Mortgage rates continue to surge and have now reached their highest levels since 2014 following the news of higher-than-expected inflation levels, according to Freddie Mac’s Primary Mortgage Market Survey.

“Inflation measures were broad-based, cementing expectations that the Federal Reserve will go forward with monetary tightening later this year,” Kiefer said. “Following this news, the 10-year Treasury reached its highest level since January 2014, climbing above 2.9%.” 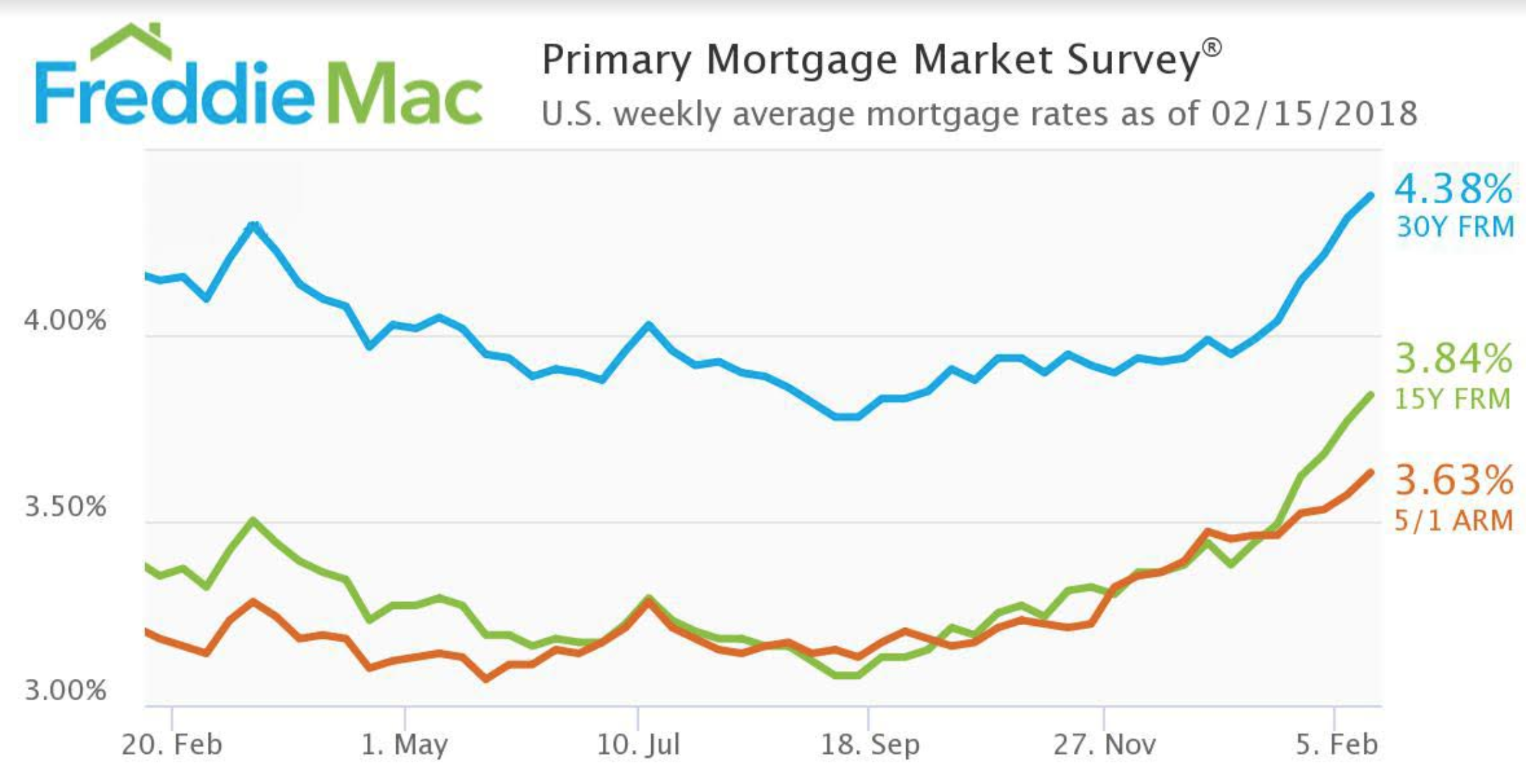 The five-year Treasury-indexed hybrid adjustable-rate mortgage increased to 3.63%, up from 3.57% last week and 3.18% last year.