For the majority of the last two years, home prices increased around 5% year-over-year, with April 2016 not coming in much different.

Thanks to two key factors, this could finally start to change, according to the latest report from CoreLogic, a global property information, analytics and data-enabled services provider, home prices are up both year-over-year and month-over-month.

“Low mortgage rates and a lean for-sale inventory have resulted in solid home-price growth in most markets,” said Frank Nothaft, chief economist for CoreLogic. “An expected gradual rise in interest rates and more homes offered for sale are expected to moderate appreciation in the coming year.”

Albeit the change isn’t likely to be too drastic given that the previous report doesn’t look too different, with home prices nationwide increasing year-over-year by 6.7% in March 2016 compared with March 2015.

CoreLogic noted that the forecast is a projection of home prices using its HPI and other economic variables. Values are derived from state-level forecasts by weighting indices according to the number of owner-occupied households for each state. 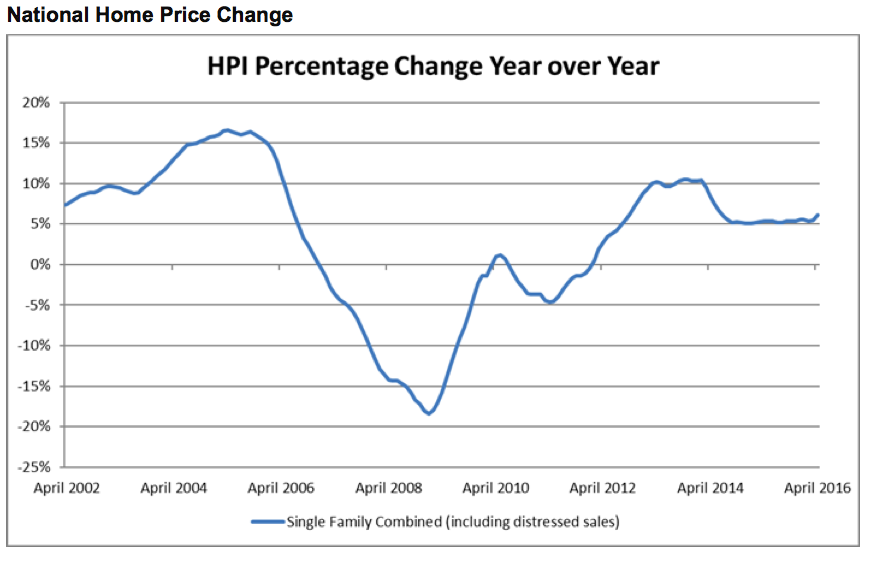