Millennials and non-white Americans are most likely to associate homeownership with the American Dream, according to new report from Zillow.

“The American Dream is really about opportunity, which means a lot of things to a lot of different people. For young Americans and Americans of color, the opportunity to own a home is a big part of that dream,” said Zillow Chief Economist Svenja Gudell

“It’s often assumed that homeownership holds little interest for these groups, or that they may feel the challenges in achieving homeownership aren’t worth the benefits. But that’s simply not true, and their optimism and determination today will be hugely important to the stability and growth of the housing market tomorrow. These Americans represent the next generation of U.S. homeowners, and for homeownership to eventually become a reality, it has to start as a dream,” added Gudell.

The latest Zillow Housing Confidence Index showed that 46% of Millennial renters expressed confidence in purchasing a home, compared to 50% six months ago.

This comes at a time rising rents and stagnant incomes are making it tough for many Americans to buy homes.  Zillow, recently released a report saying that rent appreciation is finally projected to cool down in 2016, giving renters a much-needed break from what seemed to be never-ending price increases.

See the chart below for a breakdown on homeownership and the American Dream in 20 metropolitan areas and between four generations. 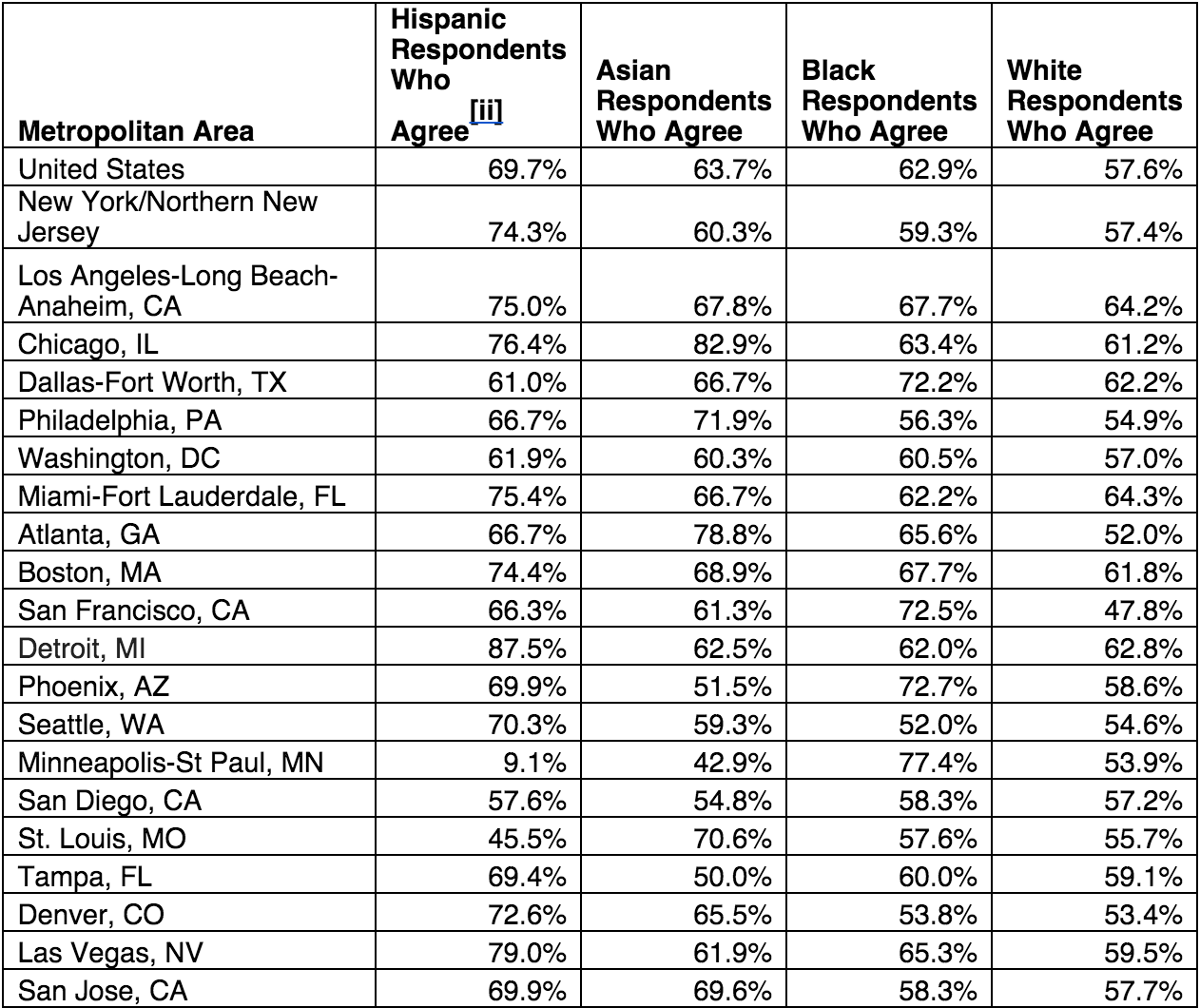 See the chart below for a breakdown on homeownership in 20 metropolitan areas and between four generations. 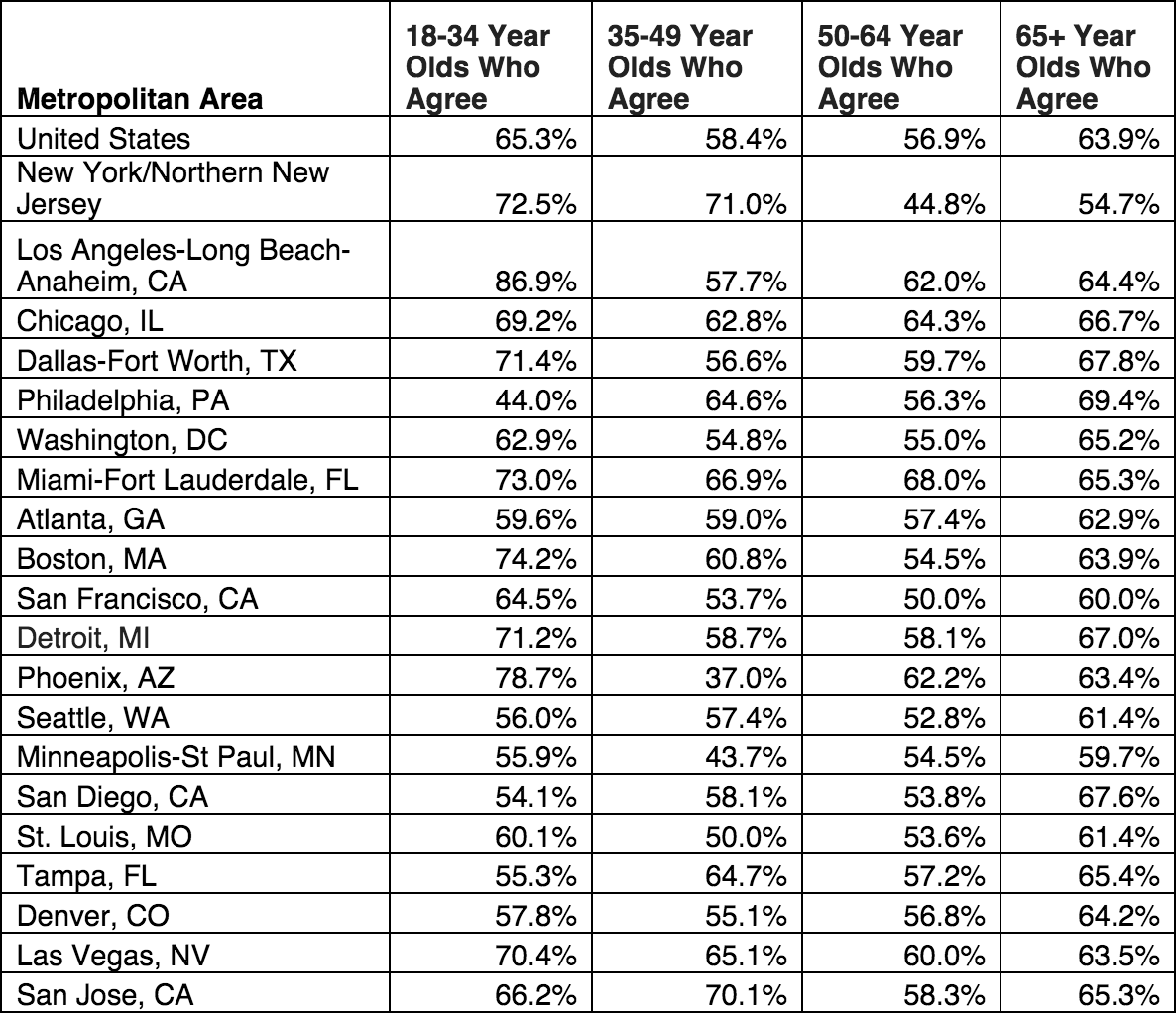 The semi-annual U.S. Housing Confidence Survey, sponsored by Zillow and conducted by Pulsenomics, asked 10,000 renters and homeowners about the condition of their local real estate market, their expectations for home value growth and affordability in the future and their views on homeownership.

“Housing confidence has increased in every metro area surveyed over the past two years and fueled the market recovery. This is reassuring in the face of economic and financial market headwinds,” added Loebs.

Meanwhile, a similar report from Lenders One found that Millennials and Hispanics will dominate the mortgage market in 2016. According to the report, the market is anticipated to increase 11% in 2016, an increase that will likely be dominated by those two groups.