One of the top loan originators in the country, Christopher Paliska has risen through the ranks quickly at New American Funding.

Paliska began his career with New American in the call center as a customer service representative. But after just a few months, Paliska was quickly promoted to loan officer. In his first year of originating, Paliska funded more than $36 million in volume. Then in 2016, Paliska became co-branch manager of the company’s Anaheim branch. During his time in Anaheim, Paliska funded a total of $300 million in mortgage volume. Currently, Paliska has taken on two roles, serving as both the branch manager for the Irvine Pacifica branch as well as the regional sales manager for the Orange County region. In addition to bringing in nearly 40 new loan officers, Paliska has continued originating high volumes. In 2018, Paliska funded 138 loans for a total of $50.6 million in volume. 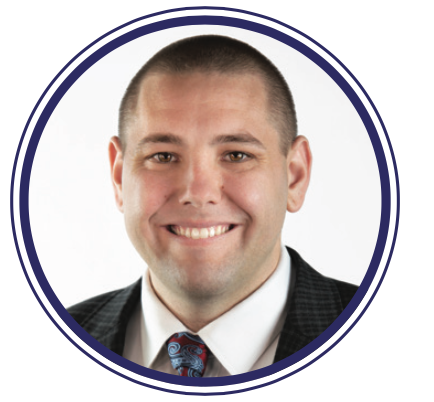 WHAT IS ONE THING YOU HAD TO OVERCOME TO SUCCEED IN THIS INDUSTRY?
“Being one of the youngest people in the industry (21 when I started) was something I had to overcome in earning the trust and respect of referral partners, borrowers and especially loan officers I manage with the average age being double mine. Finding a unique value add proposition to stand out was mission critical and hard to overcome from scratch and was along development in finding that differentiator and building those systems out.”