One of the nation’s largest apartment owners must pay nearly $9 million to ensure that three dozen of its apartment complexes are accessible to persons with disabilities as part of an $11.3 million settlement with the federal government.

The Department of Justice announced Wednesday that it reached an $11.3 million settlement with MAA, which owns more than 101,000 apartment units in 17 states, over properties MAA acquired when it merged with Post Properties in 2016.

According to the DOJ, Post allegedly built 50 apartment complexes across the country that were not properly accessible to persons with disabilities.

The DOJ first sued Post in 2010. The company then merged with MAA in 2016, leading eventually to this settlement.

According to the DOJ, Post built the subject properties with “significant barriers that inhibited access to the units and the associated public and common-use areas.”

Under the terms of the settlement, MAA must spend $8.7 million to retrofit the 36 Post properties that it currently owns that were not built in violation of the Fair Housing Act and the Americans with Disabilities Act.

That’s in addition to $2.4 million in retrofits that were already made to many of the properties after the DOJ first sued the company.

Additionally, must pay $175,000 to compensate victims and up to $25,000 for accessibility retrofits at 14 properties the company no longer owns.

In a statement provided to HousingWire, MAA said that it believes the DOJ lawsuit has no basis, but chose to settle the lawsuit nonetheless.

“MAA is — and always has been — committed to ensuring that its apartments are accessible to persons with disabilities. The properties that were at issue in the lawsuit were all legacy Post properties (acquired by MAA in December 2016) and in their current condition are accessible, as required by law," MAA said in its statement. "Although we do not believe this lawsuit had any merit, as we disclosed in our recently filed 10-Q, we are pleased to end over a decade of litigation and to make further improvements to our properties."

“The Justice Department is committed to ensuring that new multifamily housing is built with the accessible features that are required by law,” said Assistant Attorney General Eric Dreiband for the Civil Rights Division. “This comprehensive settlement will ensure that equal housing opportunities are afforded to persons with disabilities.”

Also, as part of the settlement, MAA agreed to undergo training, to construct any new multifamily housing in accordance with the Fair Housing Act and Americans with Disabilities Act, and to provide periodic reports to the DOJ on its compliance with those laws.

“The Fair Housing Act and Americans with Disabilities Act ensure that persons with disabilities have access to housing, leasing offices, and related amenities,” said U.S. Attorney Jessie Liu for the District of Columbia.

“The U.S. Attorney’s Office is committed to vigorously pursuing enforcement of the rights guaranteed by these laws,” Liu added. “This settlement is an example of that commitment in the District of Columbia and elsewhere and serves to promote equal access to multi-family housing for persons with disabilities.”

To see the 50 properties that MAA must help pay to retrofit, click on the two images below. 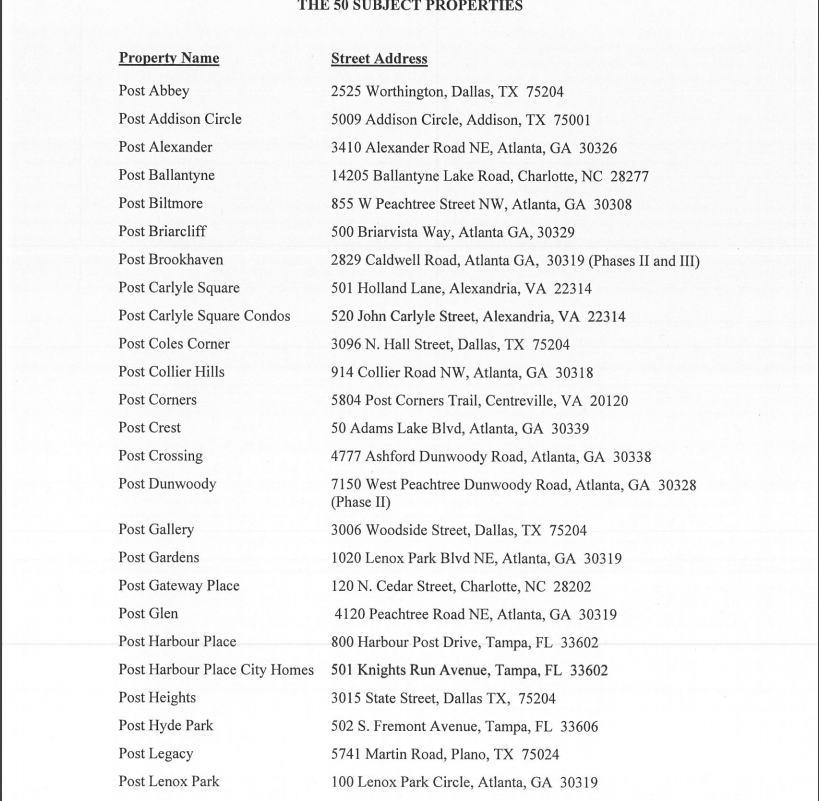 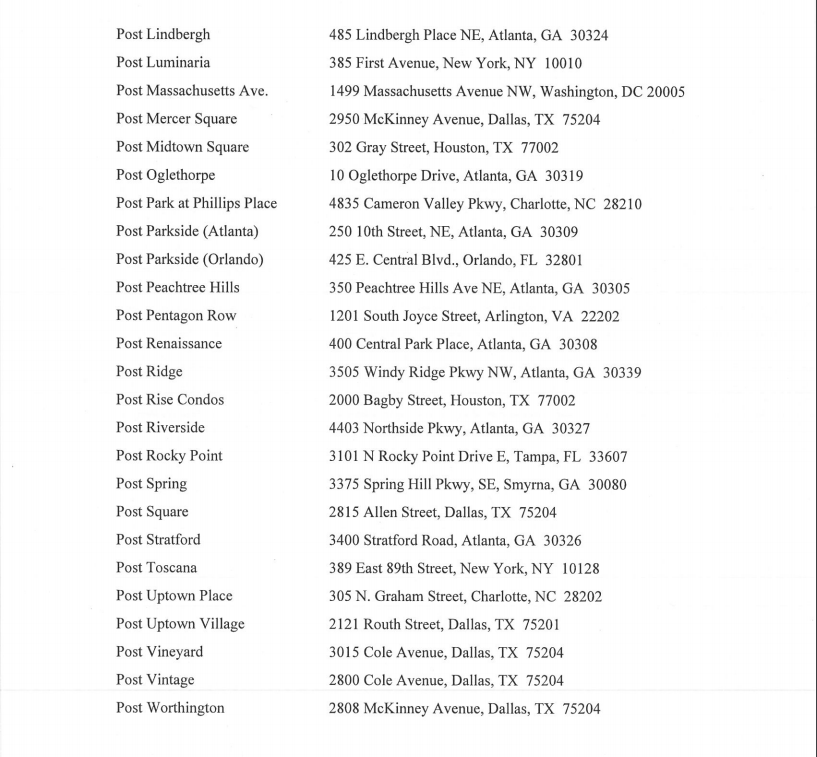 [Update: This article is updated with a statement from MAA.]