Fintech company FormFree announced this week it elected industry leader Faith Schwartz to its board of directors.

Currently, Schwartz [pictured below] also serves as a senior advisor to the leadership team of Accenture Credit Services. She is principal and co-founder of Housing Finance System Strategies, a housing finance strategic advisory firm, and has played a firsthand role in shaping the current housing finance best practices and public policy. 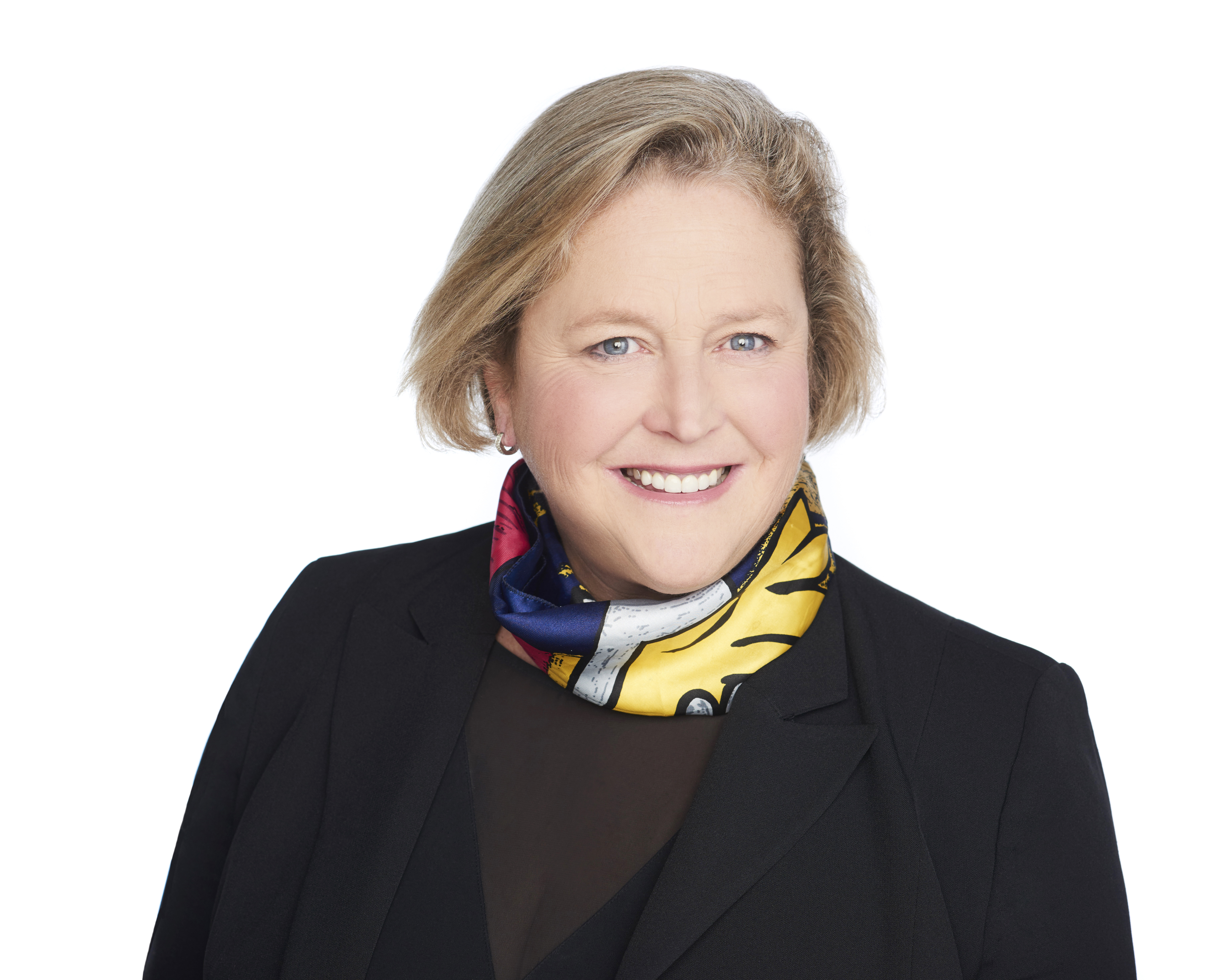 Back in 2007, Schwartz was selected as executive director of HOPE NOW, an alliance formed by the U.S. Treasury Secretary in response to the housing market crisis. While there, she assembled a coalition of government agencies, lending institutions, nonprofits and housing trades.

Schwartz was named to HousingWire’s Women of Influence list in 2012 for her role in changing the housing industry for the better.

And she continues to make waves in the industry today. She recently moderated a panel at the event hosted by the Urban Institute and CoreLogic talking about changes needed for servicer compensation.

“FormFree’s data-driven solutions have found a unique toehold in the mortgage industry and have the potential to transform the broader financial services landscape,” Schwartz said. “Automated verification of borrower assets, employment and income makes lending simple and secure for everyone involved. I look forward to being part of a growing company that is shaping the future of lending.”