Effectively immediately, however, Schneider is the president and chief operating officer of Realogy and was appointed to the company’s board of directors.

"I am thrilled with the opportunity to join Realogy in this leadership capacity because I am convinced of the strength of its fully integrated business model, the quality of its people, the foundation for growth that it has built, the capacity it has for accelerating its growth based on new ways to use data, analytics and technology, and the unique advantages that Realogy can leverage in an industry that generated over $70 billion in commissions last year,” said Schneider.

From 2007 to 2016, he was President of Capital One's Card division, where he oversaw all of Capital One's consumer and small business credit card lines in the United States, U.K. and Canada.

Smith worked with the board to select Schneider and is slated to retire at the end of the year after 21 years of leadership with the company.

“As we look to the future and the Company's next phase of growth, I believe now is the right time to transition to new leadership,” said Smith.

Realogy also announced that Michael Williams (pictured last), Realogy's Lead Independent Director, will succeed Smith as chairman of the company's board of directors. 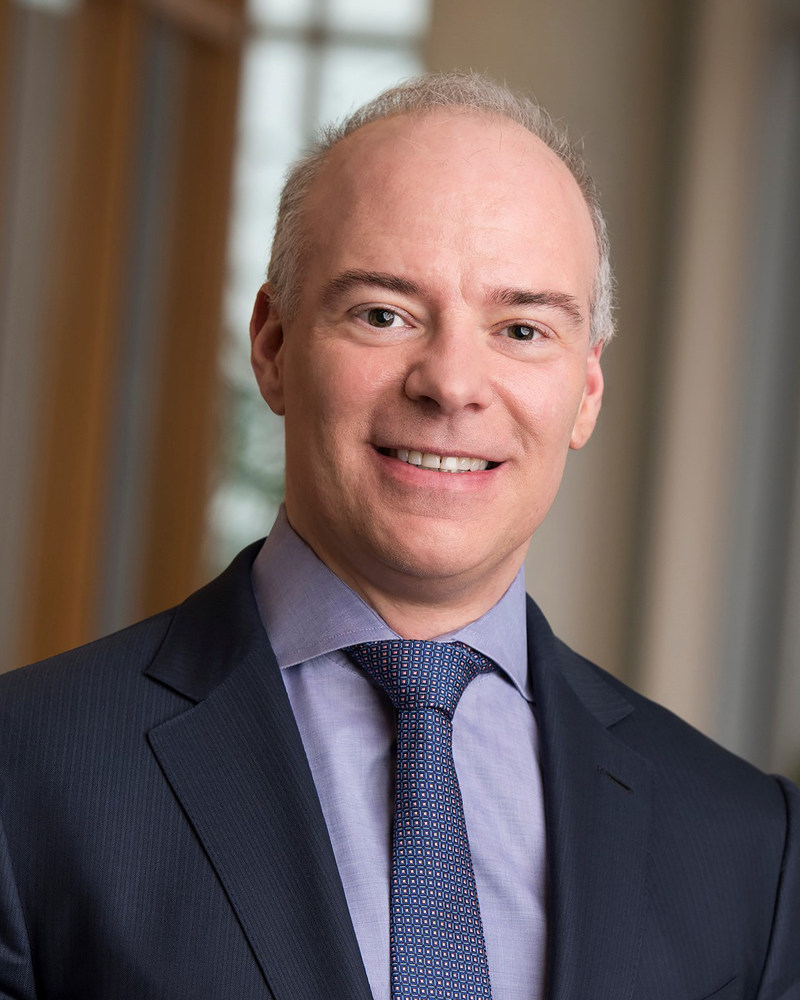 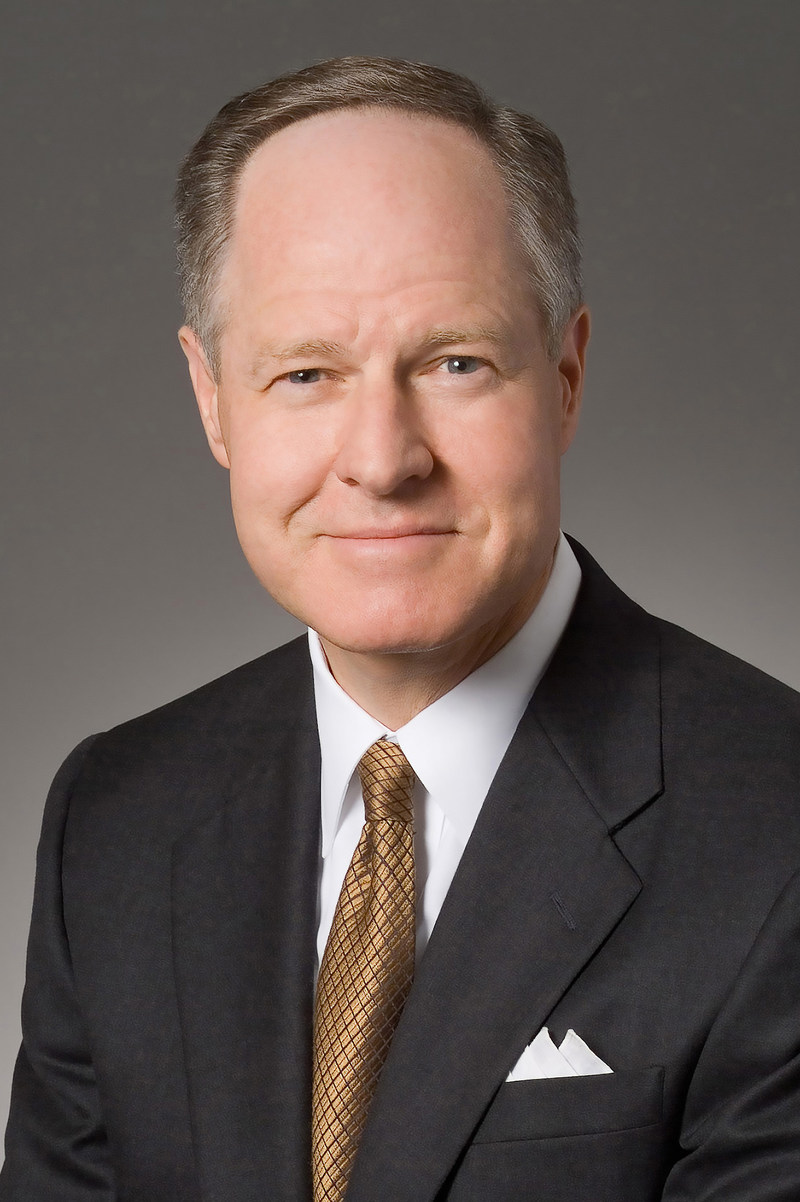 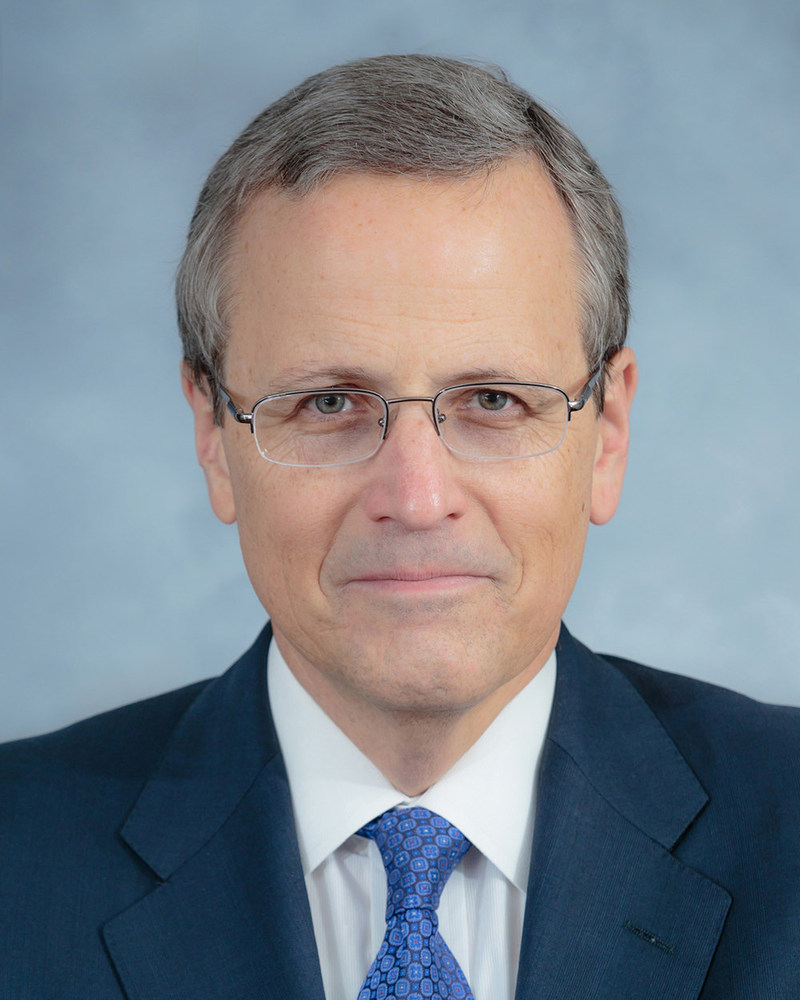 There are 4.14 million mortgages in forbearance this week, a two-month low, after the number dropped 435,000 from last week, the largest decline of the pandemic, Black Knight said.