Interest rates increased this week across the globe, and the U.S. followed suit with a jump in the 10-year Treasury. 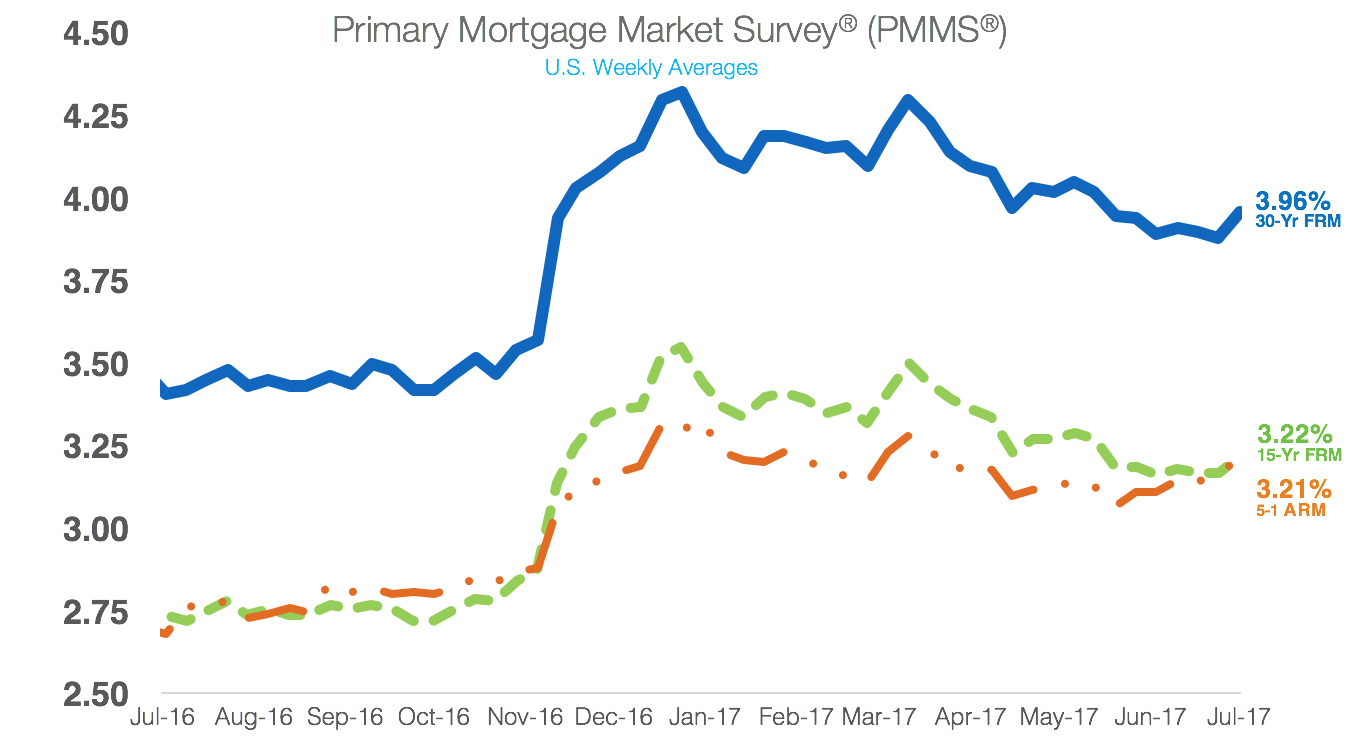 The five-year Treasury-indexed hybrid adjustable-rate mortgage increased to 3.21%, up from 3.17% last week and 2.68% last year.