The role of consumer transaction data in increasing homeownership access
Here are the 2022 HousingWire Vanguards!
Learn from lenders: how to navigate this challenging market through tech
How appraisers think we can solve appraisal challenges

As of this writing, it looks like the Republicans will hold the Senate while the Democrats will have the White House and a majority of the House of Representatives. Assuming these results stick, I offer here some informed speculation regarding the effects these changes in government leadership will have on three critical issues in housing: mortgage forbearance, student loan debt, and GSE conservatorship.

First, regarding forbearance: Contrary to the predictions of the housing bubble boys (who, I should add, whiffed in 2020 more than any other cult crash group in history), the number of homeowners who are participating in forbearance plans has been dwindling as the months go by. Maybe these forbearance crash bros spoke too soon?

As more homeowners regain employment and more jobs are added to the economy, more people are getting out of forbearance. We have recently recovered over 12 million jobs and still need 10 million more to go before we are back to BC (Before COVID-19) employment levels. Since we have a long way to go to get back to the employment levels we had before the COVID crisis, I think forbearance plans will be extended fully in 2021.

In my opinion, an extension of forbearance plans would have happened regardless of who won the White House. The housing market has been a critical sector during this recovery from COVID-19 lows. This is another fact that the forbearance crash bros forgot to factor in when they were marketing a 2021 housing crash on social media sites.

Student loan debt is another hot issue that will likely be taken up by the new administration. Last year I wrote a detailed plan to relieve some of the nation’s student loan debt responsibly. If you are a reader of my work, then you know that I have consistently held that the student debt crisis is mostly overhyped regarding the damage it was doing to the housing market.

In my opinion, government coffers would be better spent helping those who never had the chance to go to college. We have seen the great success of giving people money who need it the most and should worry less about Americans who finish college and make $2-5 million in their lifetime earnings.

The rumors are that the democratic leadership will ask Biden to write an executive order to write off up to $50,000 of student debt per debt holder. And no, we will not have to raise one penny in taxes for this to happen. The funding for this write-off program will just be added to the deficit. My recommendation is for a more modest approach. As I stated in my proposal for college debt relief, writing off only $17,000 of debt per debt holder would wipe out the obligation of a majority of student loan debt holders in America. 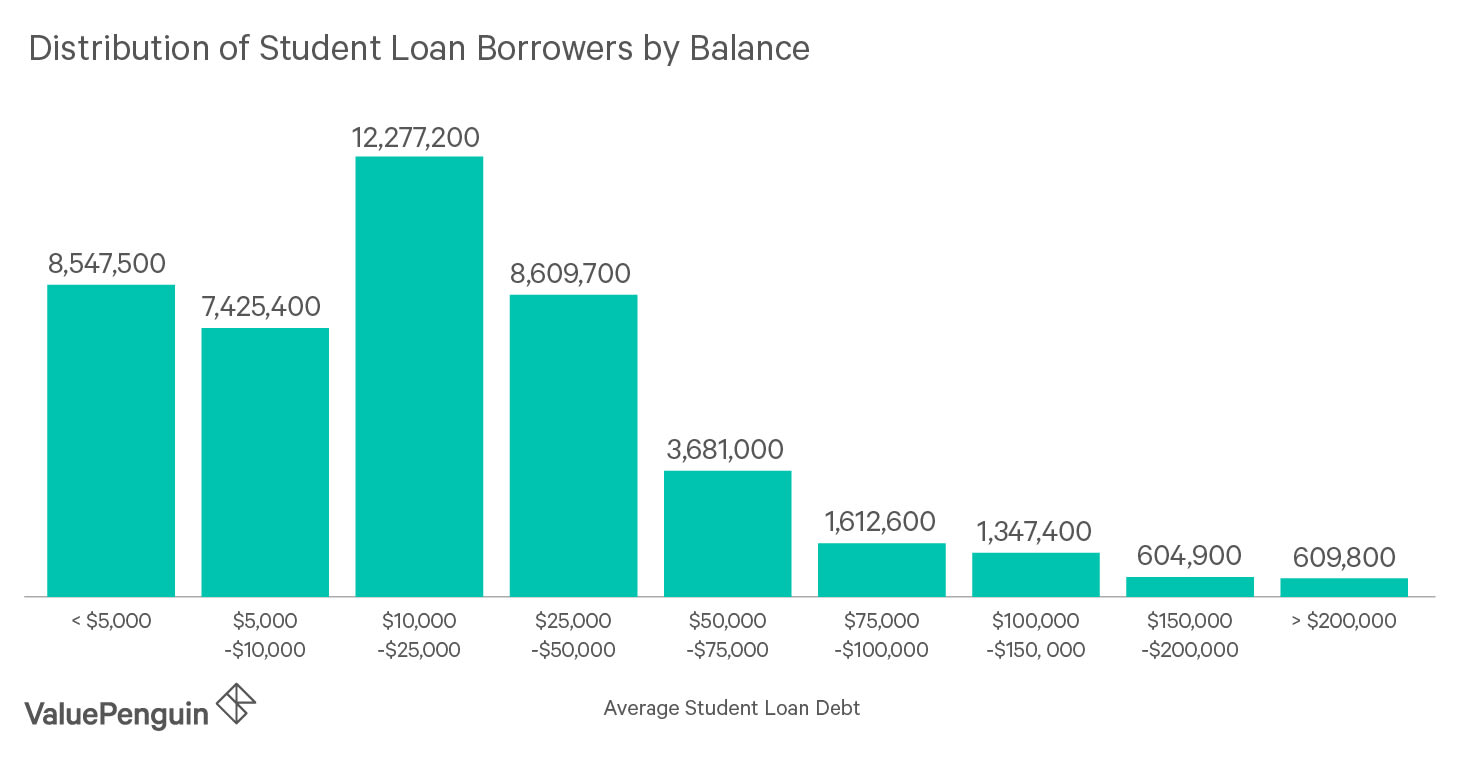 The story with college cost and student loan debt is more complicated than just writing the debt off.

What does it mean for college students in the future? What does it mean to those who worked through college and then paid off debt as promised? It’s complicated. Only if we look at this one-time write-off as part of the COVID-19 disaster relief aid does it make sense to move forward with this now and then deal with the complications this brings up in the future.

5 reasons to refinance your mortgage now

If you’re thinking about refinancing your home loan or wondering if you need to jump on the refinance bandwagon, here are five reasons you might want to act now.

But later on, we will need to have a more detailed plan to address all the issues of “fairness” this brings up.

Let’s be clear.  We were darn lucky that Fannie Mae and Freddie Mac remained in conservatorship before and during the COVID-crisis. This COVID-crisis wake-up call put a question mark upon whether we should even have a plan have to privatize them.

We just had the longest economic and job expansion ever recorded in history, and without COVID-19, the expansion would still be happening. During this time, housing mortgage holder financial profiles looked excellent post-2010. Even with this backdrop, the COVID crisis had the potential to damage the housing market by shutting down credit.

One of the great economic successes during the COVID-19 crisis was that credit never got tight, and the lending market remained stable in America. Added to this, the government-backed forbearance plans allowed distressed homeowners to stay in their homes, which stabilized the market.

Neither of these things could have happened as efficiently if the GSEs were publicly traded, for-profit institutions whose first duty was to shareholders without government backing. When anyone says these giants should be publicly traded, ask them what would have happened to the market during COVID-19 if the GSEs were out of conservatorship with no government support.

We have been through a lot as a country this year. While I write this article, the 10-year yield is 0.82%. We are so close to being above 1%, the final indicator in my model that America is back. We are getting there.  Until then, be careful and make sure to take care of yourself and your family members.

Just days after it provided top executives big bumps in pay, loanDepot told workers that it was suspending its 401(k) match.