The former CFPB lawyer is Colgate Selden, who will serve as chief compliance officer for Promontory MortgagePath.

Selden (pictured right) joins the company from Alston & Bird, an international law firm, where he was a consumer finance regulatory partner. Prior to returning to the private sector, Selden was a senior counsel in the CFPB’s office of regulations. 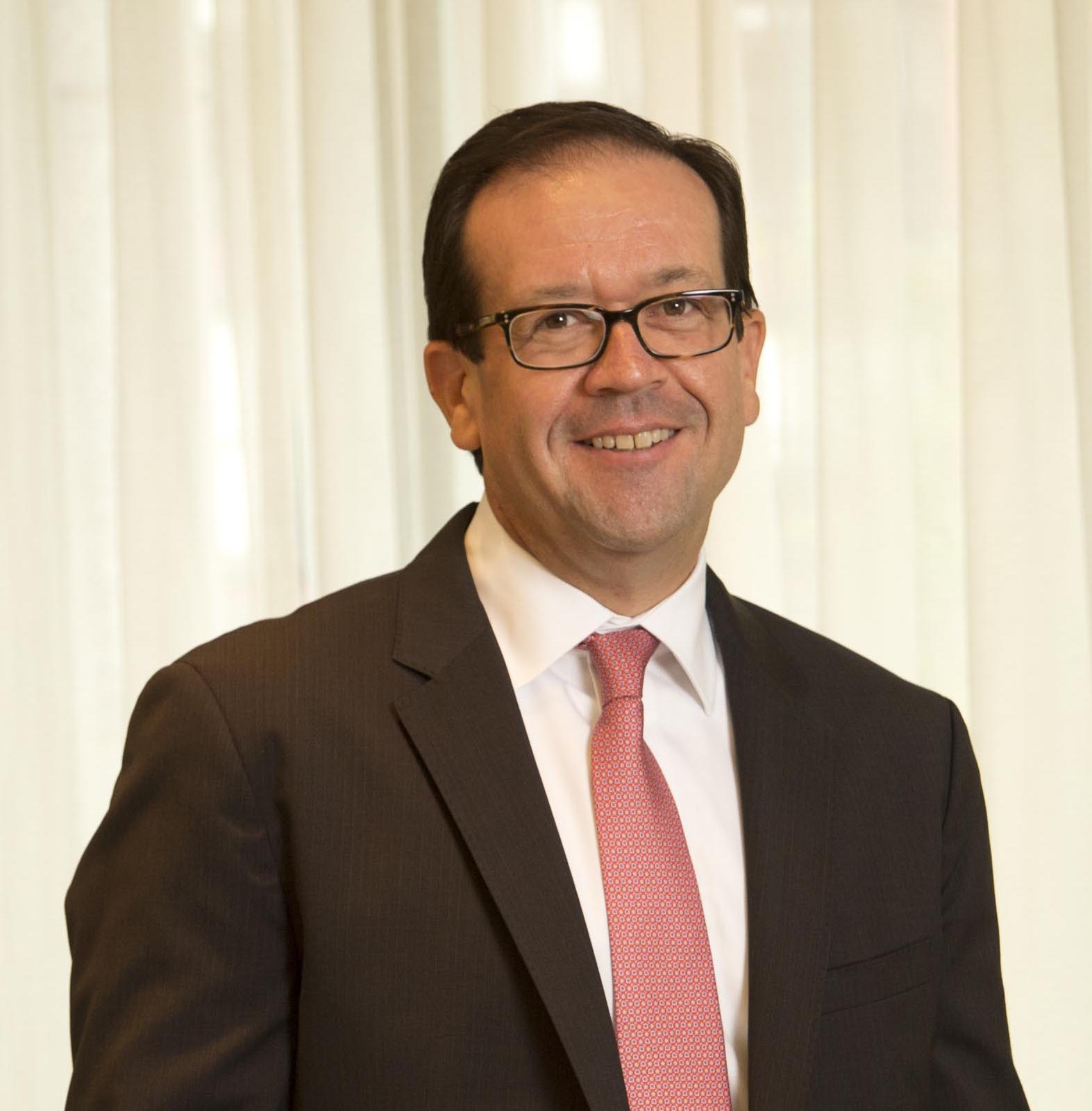 During his time at the CFPB, Selden was a member of the Loan Originator Compensation, Ability-to-Repay, TILA-RESPA Integrated Disclosure, Home Equity Line of Credit, and Alternative Mortgage Transaction Parity Act rulemaking teams.

Selden also served as the Office of Regulations lead for TILA mortgage regulatory inquiries from the industry, Congress, and consumer groups.

Before joining the CFPB, Selden was an attorney with the Department of the Treasury, where he was a member of the CFPB implementation team that worked on developing the CFPB’s early policies and TRID disclosure prototypes.

At Promontory, Selden will lead the company’s compliance efforts and report directly to CEO Bruce Witherell, who was a 2017 HousingWire Magazine Vanguard Award winner as one of the top leaders in the housing business.

Also joining the company are Scott Doughty and Craig Wildrick. 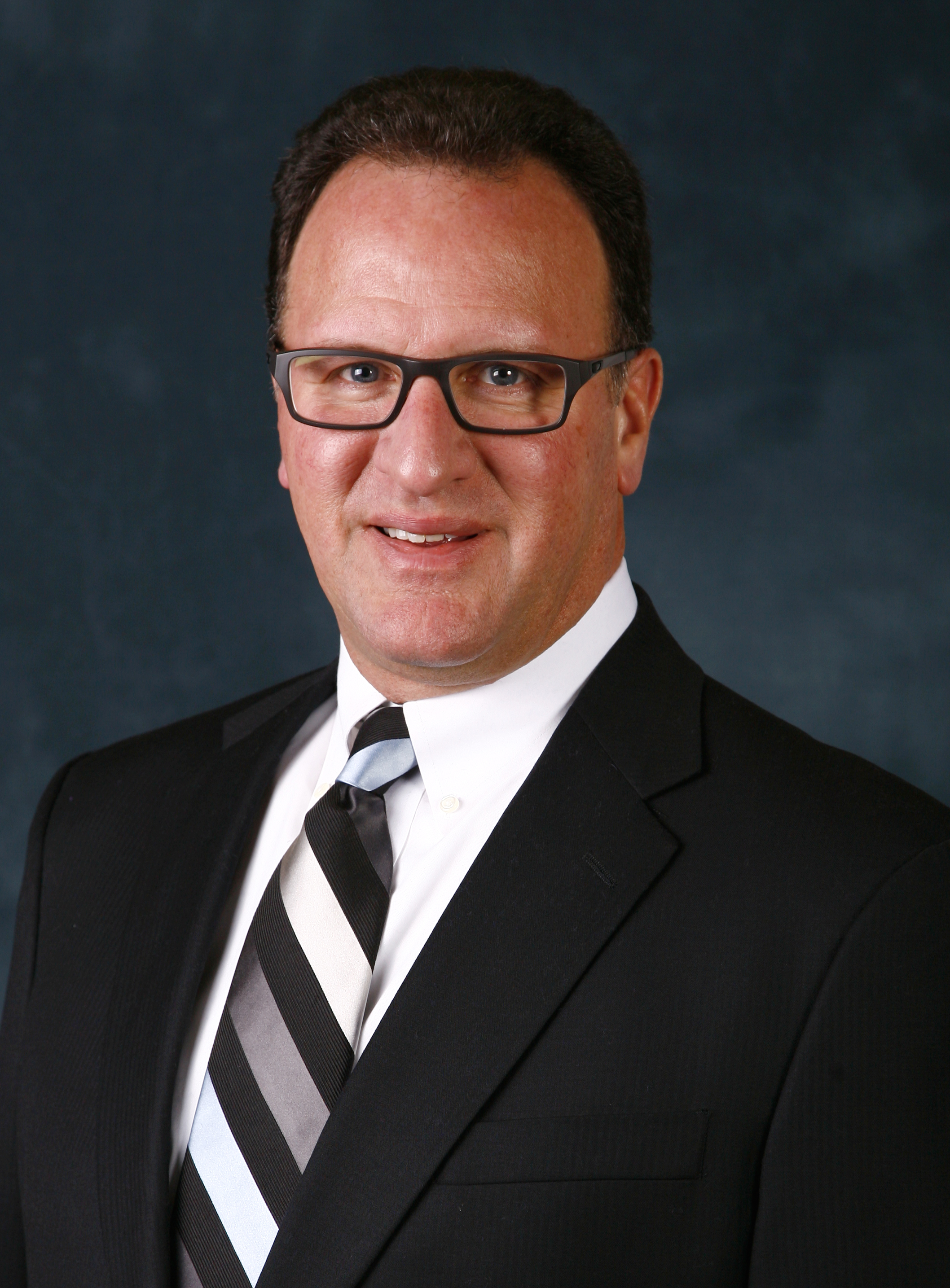 As chief operating officer, Doughty (pictured left) will manage corporate oversight of all client-facing functions. Wildrick will be tasked with developing, implementing, and continuously improving the company’s lending technology portfolio. 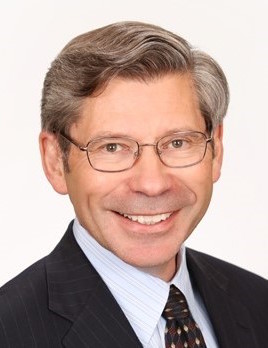 Wildrick (pictured right) joins PromonTech from Zions Bancorporation, where he was the executive vice president of enterprise mortgage lending. In that role, Wildrick oversaw the mortgage lending division for six affiliate banks.

Wildrick has also served as the chief operations officer of Aurora Bank, where he was responsible for improving operation efficiency, control, and technology. Prior to joining Aurora, Wildrick held several executive positions at Wells Fargo.

“Integrating industry expertise with advanced technological know-how is one of two guiding principles of Promontory MortgagePath; the other is investing in the best talent,” Witherell said in a release. “The additions of Colgate, Scott, and Craig significantly strengthen our team. Their expertise will accelerate and enhance the solutions that we bring to market.”

Looking for the next great opportunity? Visit HousingJobs, the most comprehensive mortgage finance jobs database — powered by your friends at HousingWire.