Mr. Cooper has hired Christopher Marshall to take over as chief financial officer. He will succeed Amar Patel, who has served as interim CFO since March 2017.

Marshall is the co-founder and former CFO of Capital Bank Financial, where he worked from 2009 until the bank was acquired by Horizon National Capital last year.

Marshall took Capital Bank Financial from a start-up to a thriving bank with $10 billion in assets and a market capitalization of $2.2 billion, guiding it through several community bank acquisitions and a successful IPO. 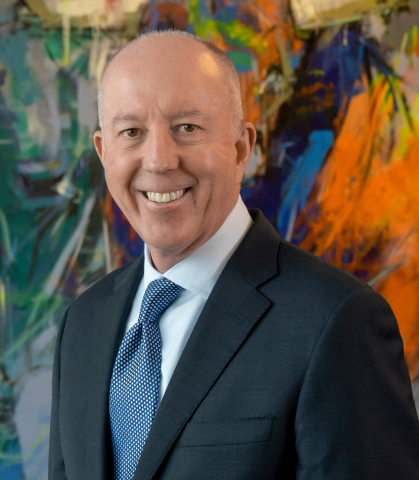 Prior to that, Marshall worked as chief restructuring officer and senior advisor to the CEO at GMAC and as CFO at Fifth Third Bancorp.

He was also a member of the management operating committee at Bank of America, where he also served as CFO of the Consumer Products Group and COO of the Global Consumer and Small Business Bank.

“We’re excited to welcome Chris to Mr. Cooper,” said Chairman and CEO Jay Bray. “Chris’ vast financial, operational and strategic experience will be invaluable to the company as we work to deliver more value to shareholders, customers and team members.”