Movement Mortgage wouldn’t be the company it is today without Toby Harris, who helped found the company and now serves as executive vice president.

These days, Harris helps set the direction and attitude for the company, in addition to tangible achievements like helping to open a new 100,000 square-foot

operations center in Norfolk, Virginia for 500 employees and recruiting and coaching a sales force that originated $13 billion in mortgages in 2017. 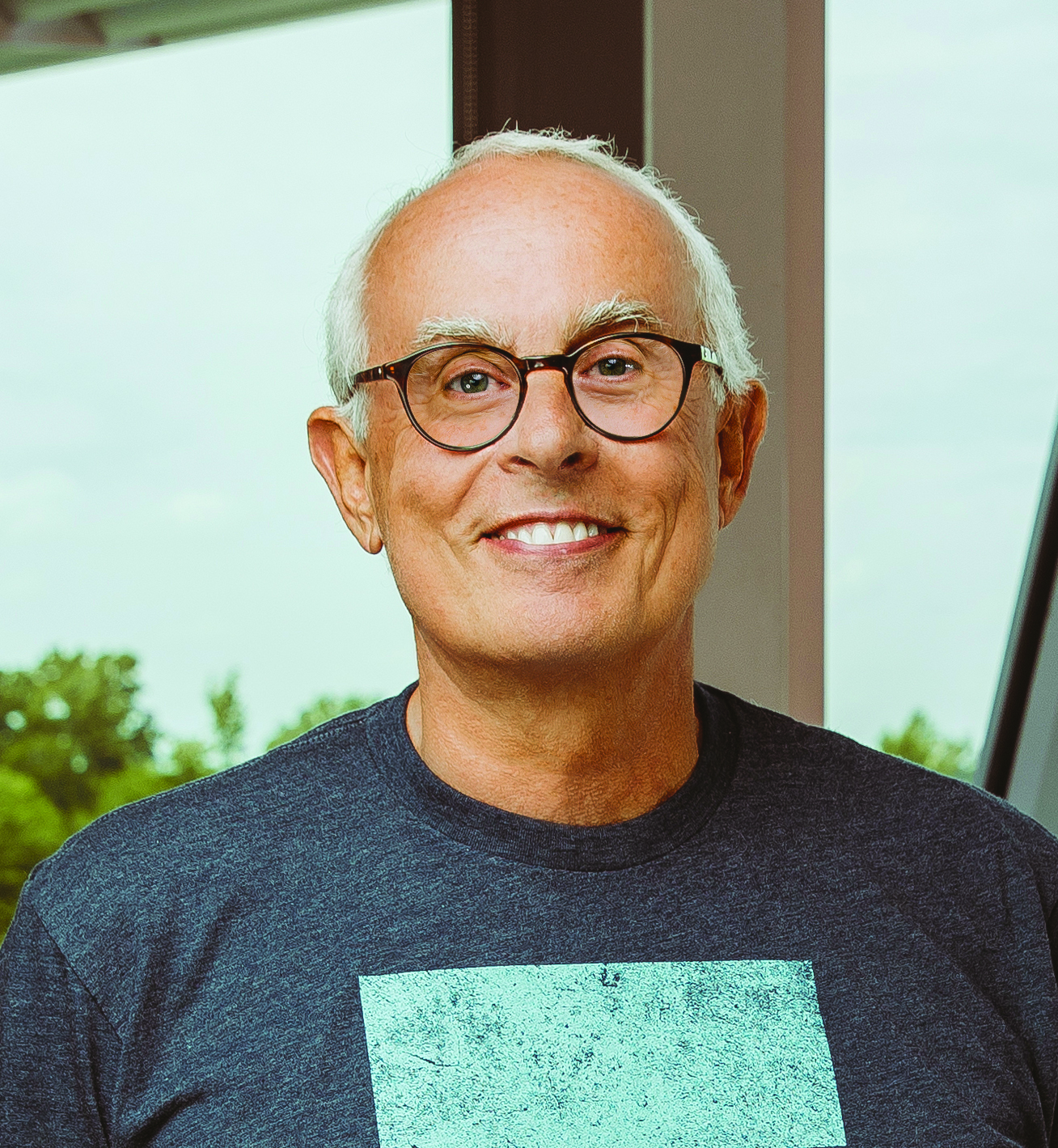 Truly, all one needs to know about Harris’ influence at the company is how highly Movement’s employees speak of him.

“As a fresh, new 21-year-old in the mortgage business, Toby took me under his wing and mentored me,” Movement Chief Operating Officer John Third said of Harris.

“I can remember vividly how nervous I would get as Toby would entrust me with new tasks and roles within the company,” Third said. “So many of those were followed up with a conversation in his office or over lunch with Toby starting by saying in a quiet voice, ‘Now son.’”

Harris won’t talk about business successes. Rather, he says his biggest accomplishment is “investing in leaders at Movement Mortgage,” adding that his purpose is to “help them develop their vision through clear, strategic and effective goals to become leaders of impact and influence.”

And beyond that, Harris also supervises Movement Foundation’s partnership with International Cooperating Ministries, resulting in the funding of one new church or community center building in developing countries every month.

“The secret to success is simple but often difficult for some people. First, you must develop a vision that is complete. Then, you must intentionally work to live out that vision until it is complete.”