There’s a revolution afoot in the mortgage business, as more companies embrace digital closing. And one of the companies leading that revolution is Qualia, a real estate technology company that focuses on the home closing process.

The company’s software brings all the pieces of a home closing into one platform, allowing consumers, lenders, title agents and real estate agents to securely

coordinate the process in real time. 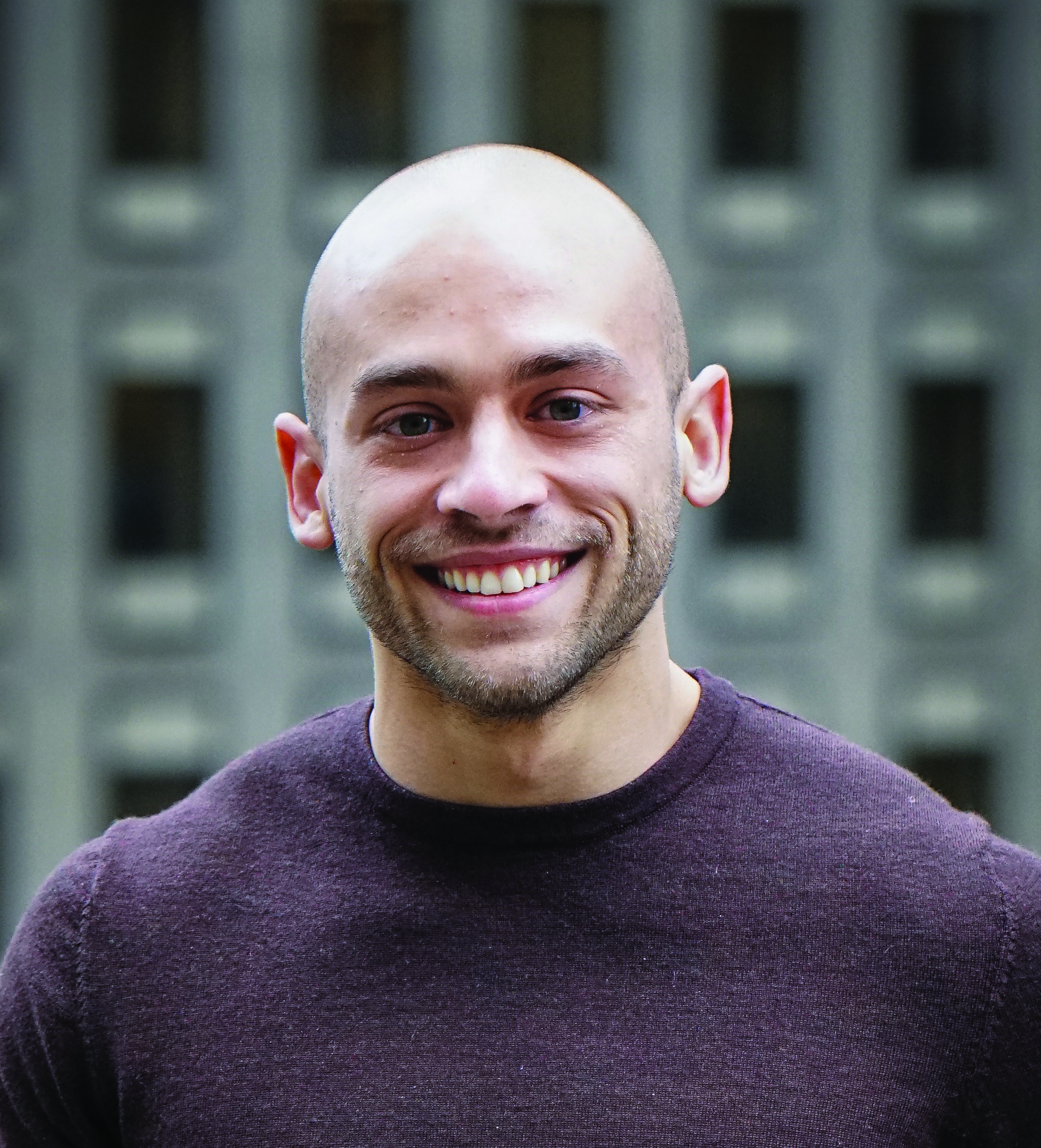 Qualia has grown significantly since its founding in 2015, and now handles nearly 10% of the national real estate market. More than half of the top 100 mortgage lenders and real estate brokerages in the country currently use the company’s software.

And the person leading the company’s technology efforts is Lucas Hansen, who has helped found the company while he was a senior at Stanford University and currently serves as chief technology officer.

In that role, Hansen heads up the company’s engineering team and oversees the development of Qualia’s platform and products.

The company has seen its market share increase rapidly in the last few years, as it expanded its platform nationwide in 2017 and has big plans for the future.

In 2018, the company raised $33 million in its Series B funding round, which was led by Menlo Ventures with participation from 8VC, Bienville Capital and Barry Sternlicht.

According to Qualia, Hansen’s team was critical to securing that funding.

And now, it’s onward and upward for Hansen, Qualia and the digital closing revolution.

“Willpower alone isn’t enough to succeed, because eventually you’re going to run out. You need to carefully craft your environment so that the default outcome is the desired one. Going with the flow is a great plan as long as the flow is going in the right direction.”