PrimeLending, the mortgage lending subsidiary of PlainsCapital, announced this week that it promoted Steve Thompson to the role of president.

In this new role, Thompson will continue to lead the company’s 1,300-plus loan originators nationwide, as well as taking on responsibility for national operations, capital markets, joint ventures, and marketing. 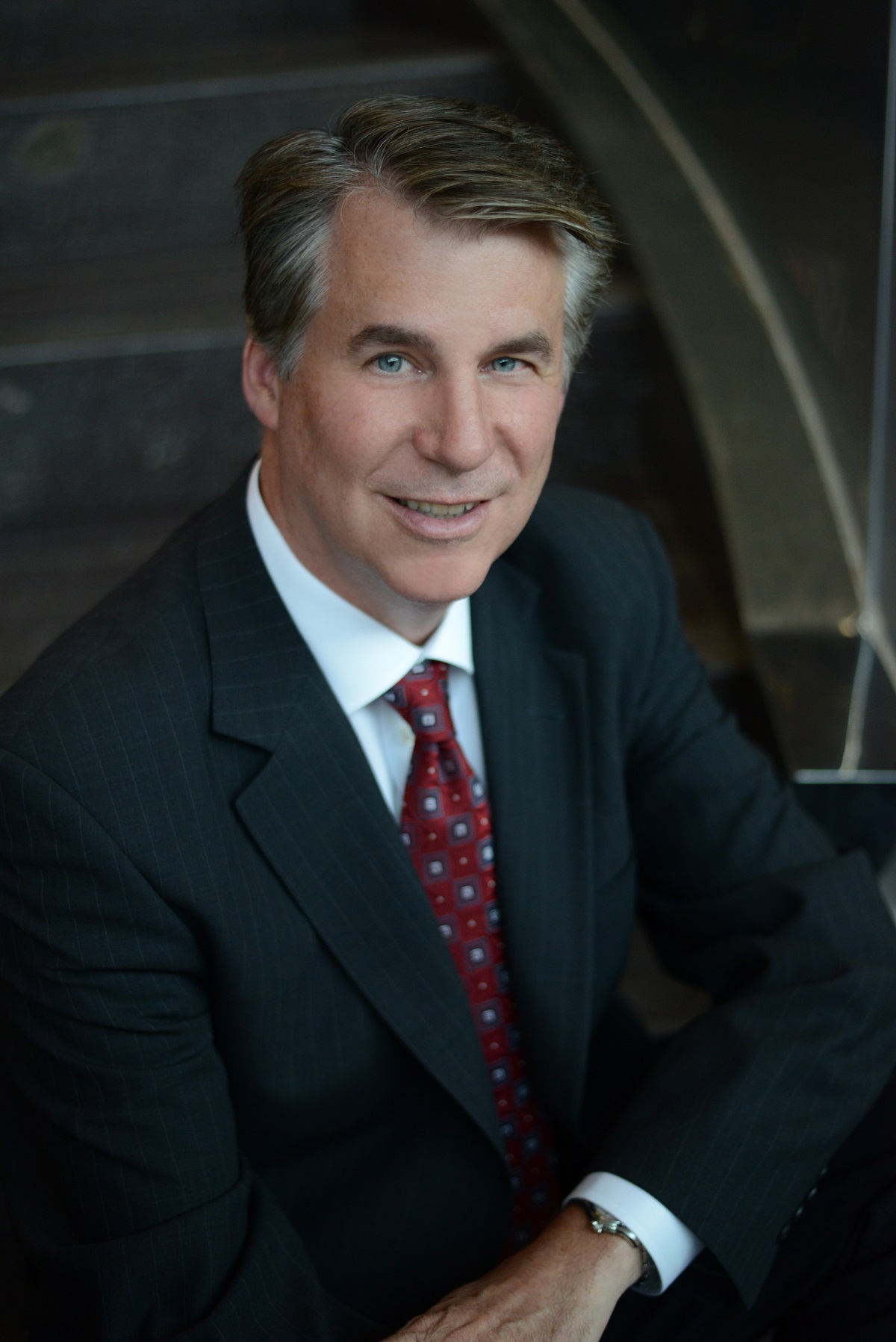 Thompson joined PrimeLending in 2011 as the company’s western division manager, before being promoted to national sales leader in 2013.

“Since joining PrimeLending, Steve has had a tremendous positive impact as a leader on the production team and our organization as a whole,” Todd Salmans, chairman and CEO of PrimeLending, said. “Steve has set the bar extremely high, demonstrating an unwavering commitment to our principles, a keen understanding of the marketplace, and the drive and genuine dedication to bring out the very best in those around him.”