Interest rates have fallen not just since 2007, but consistently over the past 35 years, according to a new report from Laurie Goodman, Urban Institute co-director of the Housing Finance Policy Center.

Now, mortgage rates are increasing once more as the Treasury yield and the 30-year fixed-rate mortgage are up 44 basis points and 49 basis points consecutively as of July this year.

The chart below, which uses data from Freddie Mac and the Federal Reserve, demonstrates the falling interest rates from the early 1980s until 2016. 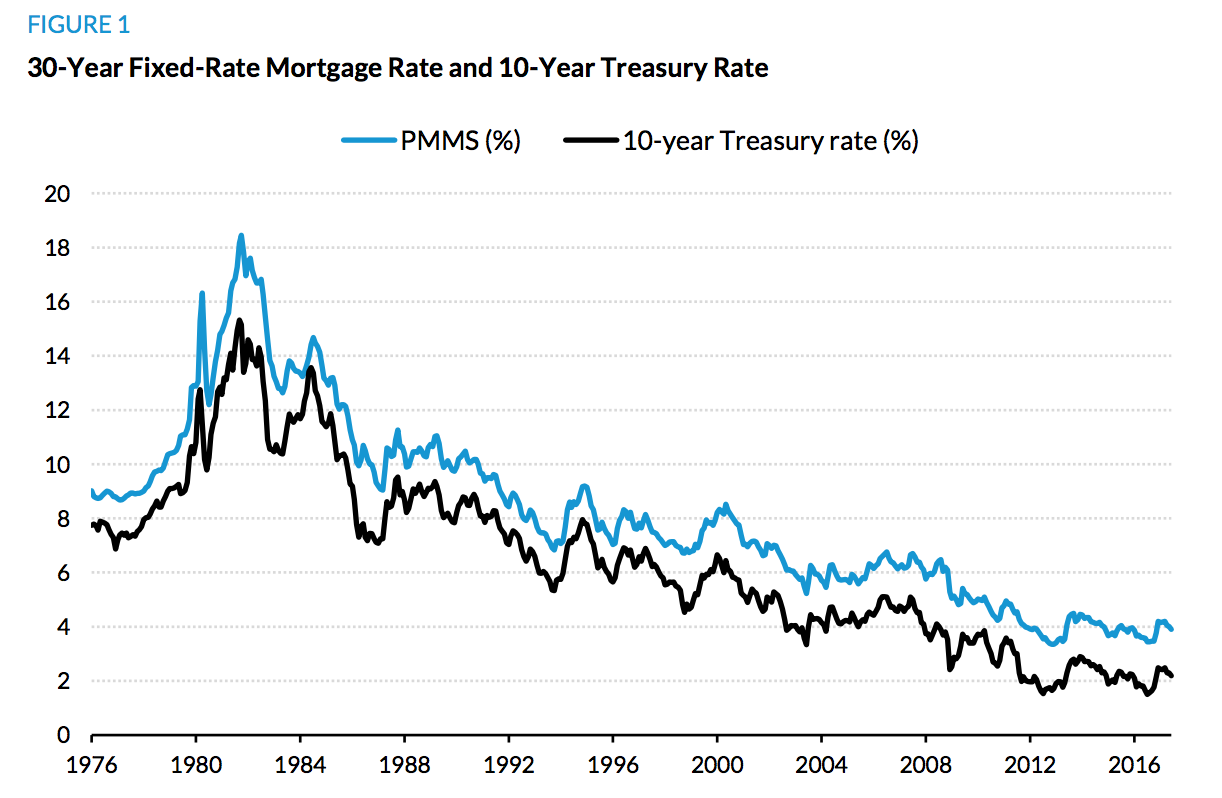 In June, the Fed voted to raise interest rates for the second time this year. The first rate hike occurred in its March meeting, just after deciding to raise rates three months before in December 2016.

Now, the Urban Institute predicted the impact of these rising interest rates on the mortgage market in its latest report. It states mortgage origination volumes will decline as interest rates rise.

As interest rates rise, the percentage of the population where it would benefit homeowners to refinance will drop, pulling overall originations down with it. The chart below reflects the estimated share of refinanceable mortgages.

Fannie Mae, Freddie Mac and the Mortgage Bankers Association all predicted a decrease in mortgage origination volume in 2017 and 2018. Here are the predictions from each company:

But a decrease in originations is not the only effect rising interest rates will bring. The Urban Institute explains profitability will decline, and mergers and acquisitions will continue to increase.

The Urban Institute’s report shows that because lenders are more profitable during refinancing waves, profitability will drop as interest rates increase. As interest rates move higher, and lenders shift from a refi to a purchase market, they will have to keep their rates as competitive as possible. 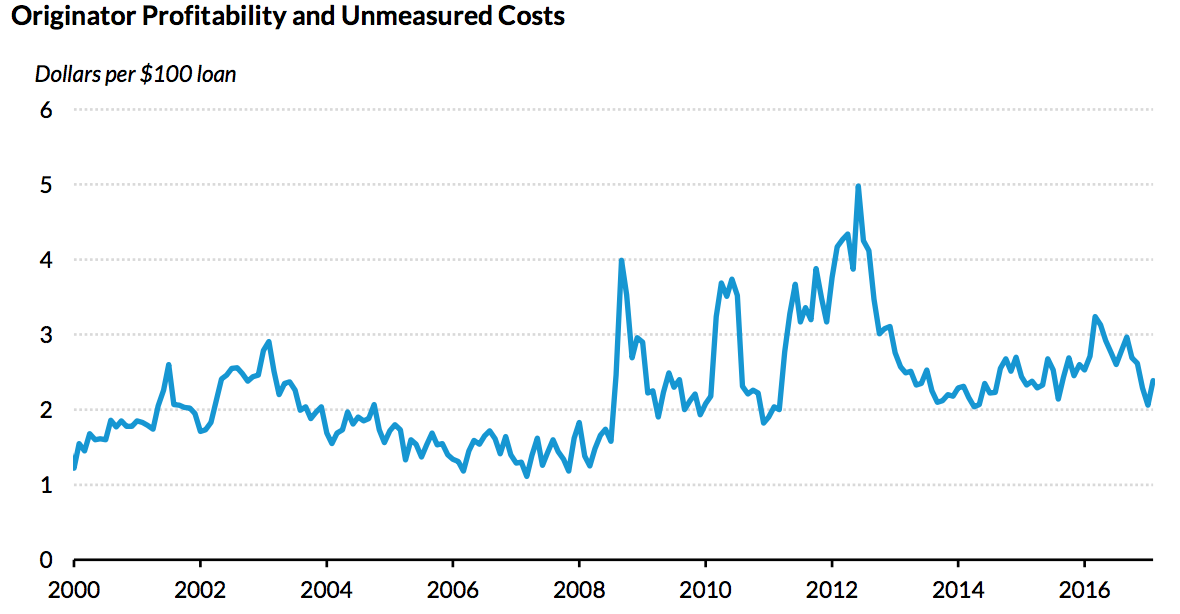