Summer’s heating up, and so are real estate markets across the nation. The nation’s top five markets shifted dramatically as not one market held the same place it had last month.

In Florida, where four of the top five markets are located, the state’s top metros have more affordable housing, subdued permit activity, revitalized local economies and a strong population growth trending significantly above the national average.

On the other side of the U.S., Seattle, which made the list of top markets, represents the tech-driven gains of the Pacific Northwest along with Portland, which is now ranked as the ninth hottest market.

“There are strong regional tendencies in our Summer housing market report, with cities in the Southeast, the Pacific Northwest, and California performing exceptionally well, while the Northeast and Midwest are lagging behind,” said Ten-X Executive Vice President Rick Sharga.

“Cities like Orlando are receiving a boost from low oil prices, which in turn is leading to an increase in travel and tourism,” Sharga said. “And of all the states that were hit hard during the crash, Florida still has the most room to grow to get back to peak housing prices.”

Fort Lauderdale increased slightly from fifth to fourth place for the Summer. This market saw an increase in annual home price growth of 8.9%, 18.5% below their previous peak, while home sales grew 3.9% annually. 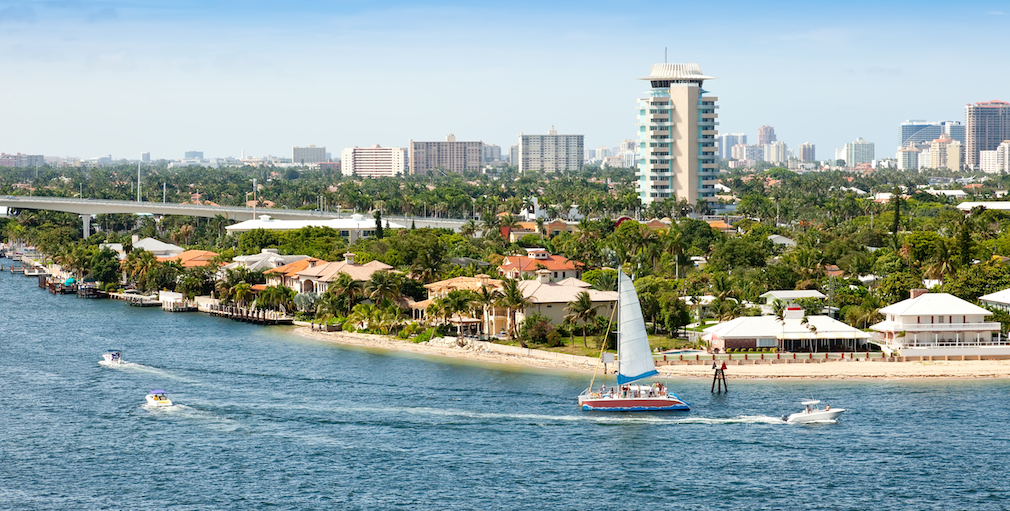 Tampa shot up from 11th in the Spring. It’s home price growth increased 12.1% annually, and its home sales growth increased 4.5% from last year. This market is now in its 29th consecutive month of job gains.

Orlando increased from its previous ranking of sixth. It showed an annual increase of 10.4% in home price growth, and an increase of 5.1% annually in home sales growth. Seasonally adjusted home prices increased for 19 consecutive quarters.

Palm Beach County jumped into first from its previous ranking of fourth. Its home price growth increased 16.8% from last year, the highest pace in the country, and its home sales growth increased 4.3% in that same time period.