Homes sales in California increased again in May above 400,000 for the third straight month, according to information the California Association of Realtors collected from more than 90 local Realtor associations and MLSs statewide.

Closed escrow sales of existing, single-family detached homes in California came in at a seasonally adjusted rate of 410,090 units in May, according to CAR. This figure represents the total number of homes that would be sold in 2016 if the sales maintained their current pace. It is adjusted to account for seasonal factors that typically influence sales.

"While May home sales edged up slightly, we are seeing a moderation, driven by tight housing inventory and reduced affordability," CAR President Pat Zicarelli said.

Appleton-Young gives 3 reasons why the California housing market will grind slower for the remainder of the year:

“Affordability has become a significant issue in many coastal counties throughout the state, particularly in the Bay Area,” said Madeline Schnapp, director of economic research for PropertyRadar. 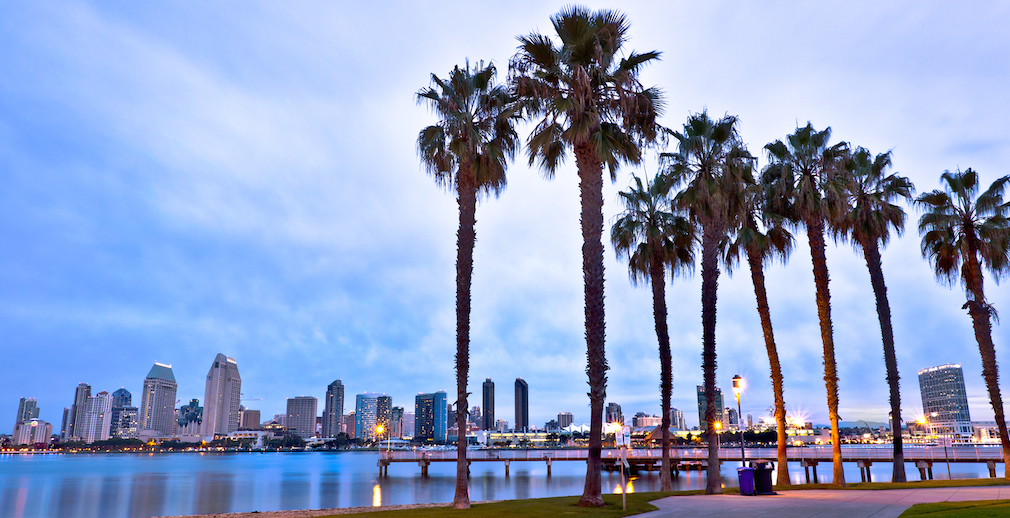 "Affordable areas, such as the Inland Empire and Central Valley, where housing supply is relatively more abundant, are outperforming the San Francisco Bay Area, where thin housing availability is hampering home sales,” Zicarelli said. “In fact, eight of that region's nine counties experienced a sales decline from the previous year."

These 3 factors "will be a drag on this year's market outlook, which is forecast to see a 1.3% growth in sales and a 5% increase in the median home price," Appleton-Young said.

In fact, even investors from China reported that, "San Francisco’s real estate market is starting to lose steam."

San Francisco’s crazy housing market may have finally peaked in what is surely welcomed news for those living there.

A huge fall in the price of lumber in recent weeks has housing economists projecting an uptick in activity from homebuilders.