“The recent market turmoil has given the Fed pause; as was universally expected, the Fed stood pat this week but kept its options open for a rate increase in March,” said Sean Becketti, chief economist with Freddie Mac.

The Federal Open Market Committee announced Wednesday in its first meeting since it decided to raise interest rates that it will keep the federal funds rate at a range of 0.25% to 0.50%, which didn’t come as a giant surprise.

An article in CNN Money by Patrick Gillespie on the Fed’s release said:

U.S. stocks didn't react well to the Fed's statement. The Dow, which was up about 10 points before the release, dropped down 223 points after the Fed's announcement.

Despite its worries, the Fed stopped short of saying that the volatility in January will change its plans to raise rates at least four times for the rest of 2016. The committee noted that it's "monitoring global economic and financial developments." 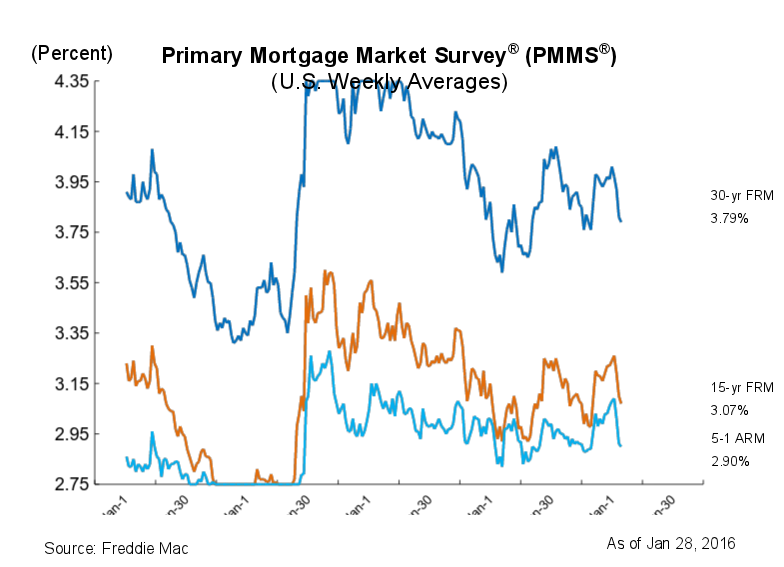