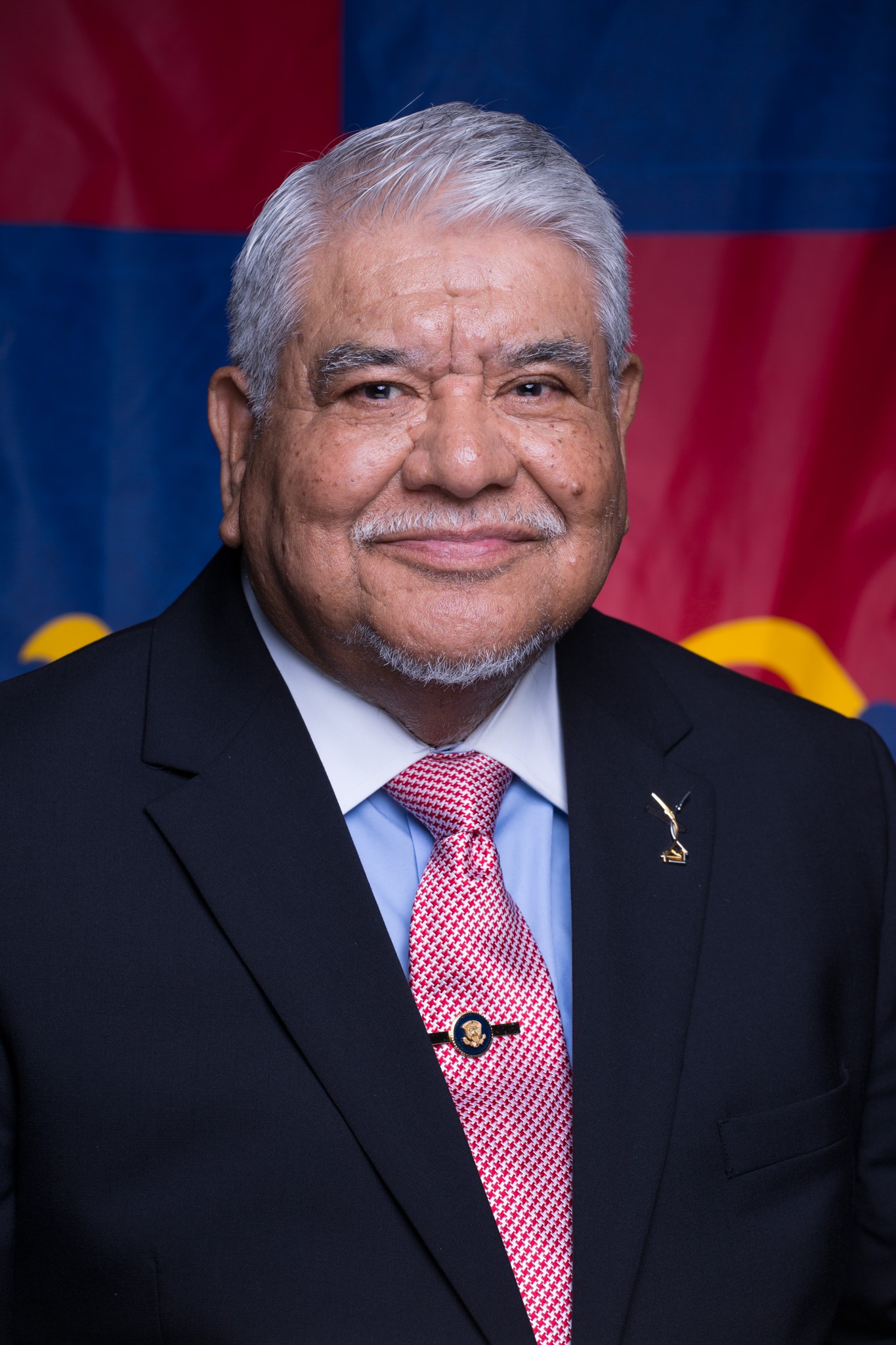 Mr. Becerra started his career at the U.S. Department of Housing and Urban Development (HUD) where he worked with the International Housing and Mortgage Servicing Divisions, the Office of Fair Housing and Equal Opportunity, and with HUD’s Office of Field Operations. He has held key positions, including Budget and Policy Analyst within the Office of the Secretary in USDA where he helped preserve the only rural homeownership program for low- and moderate-income families. Mr. Becerra also worked for the Cabinet Committee on Opportunities for the Spanish Speaking, within the Executive Office of the President, where he advocated and helped carry out the effective use of federal housing and community programs within the Hispanic community. As a Presidential appointee in the mid-80s, Mr. Becerra was Director of the Peace Corps in Paraguay, South America. He later directed AmeriCorps programs for the National Council of La Raza. He returned to HUD in 2000 as an Operations Specialist in Tucson, Arizona where he pioneered HUD’s Voucher Homeownership Program in that state. Born in Mexico City and raised in Leon, Guanajuato, Mexico, Mr. Becerra came to El Paso, Texas at the age of 11. He graduated as valedictorian from Cathedral High School, a school renowned for its academics. Mr. Becerra obtained a Bachelor of Arts and a Master of Arts Degree in Economics from the University of Texas at Austin. Mr. Becerra is a former Executive Board Member of Montgomery County’s Community Action Agency and is presently a Human Rights Commissioner in Montgomery County, Maryland. In 2016, he was a founding member of HUD’s Housing Counseling Federal Advisory Committee. Mr. Becerra is a recipient of the prestigious National HOPE ($10,000) Policy Award for helping to achieve and sustain minority homeownership, and the 2016 Lifetime Achievement Award from the National Association of Hispanic Real Estate Professionals where he was Director of Research until 2020 when he retired. His publications include NAHREP’s State of Hispanic Homeownership Reports, 2010-2019, and a book, Hispanic Homeownership: The Key to America’s Housing and Economic Renewal, 2010.