As the chief financial officer of OJO Labs, Naveed Tejany has been monumental in executing some of the company’s most important strategic milestones. 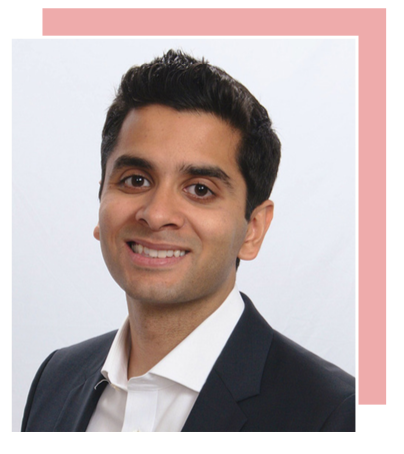 Some of these milestones include raising more than $70 million from OJO’s partners, navigating the acquisition of the largest MLS data aggregation company in the U.S. and helping to build an impactful relationship with the St. Lucian government. Tejany performed these tasks and more, all while not losing site of the company’s long-term vision, goals and investments. Tejany was the second employee at OJO Labs, and has worn multiple hats as the company has grown to employ more than 325 internationally. Tejany is credited for his superb financial acumen, which has enabled the company to adapt a disciplined approach to managing cash and making the right investments. While playing in instrumental role in OJO’s capital raising, Tejany was also a key executive for the internal team, driving and forcing accountability for the entire organization to stick to company values and continue to invest in its people and culture.

“Hire great. Never compromise on people. Your success is directly correlated with the quality of people you surround yourself with.”