LAST CHANCE! Join us TODAY for a virtual recap of HousingWire Annual 2021! We will be streaming sessions and demos from our in-person event! Register now for content on all things housing!

Over the last dozen years, Gregor Watson has founded, built and sold a number of successful companies. In 2015, Watson co-founded Roofstock with Gary Beasley.

The company is now the one of the largest online marketplaces for real estate investors to invest in single-family rental homes. Roofstock reached more than $1 billion in transactions within two years of launching, becoming one of the fastest growing marketplaces in the fintech industry. Watson also founded Dwell Finance, which grew into of the largest lenders specializing in short-term, single-family investor loans before being sold to a unit of Blackstone. Watson also founded 643 Capital Management, which has invested more than $1 billion in single-family homes nationally and owns over 4,000 homes across the country. Watson is also is a co-founder of 1Sharpe Capital Management, an investment firm with over $1 billion in equity that is focused on U.S. and global credit and equity markets. 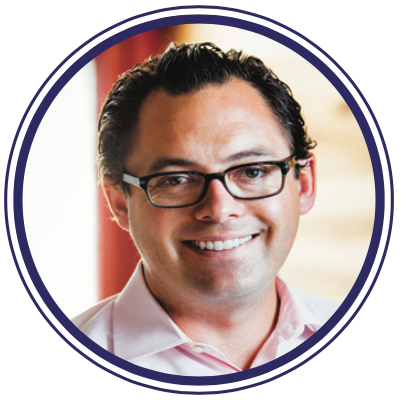 WHAT’S THE BEST PIECE OF ADVICE YOU HAVE EVER RECEIVED?
“Think big! Most people limit themselves. I keep a quote on my desk that reads, “What would you attempt if you knew you could not fail?” Henry Ford said it another way: “If you think you can do a thing or think you can’t do a thing, you’re right.” Don’t be frozen in fear of doing something incorrectly, instead, take charge of what you can control – your attitude and your actions – and you’ll surprise yourself with just how much you can achieve.”

An influx of buyers from California, Colorado, Florida and the tristate area are looking to buy in Burlington, Vermont. There’s just one problem: there’s hardly any inventory.