Since his start at TMS, Joe Villani has consistently been one of the highest, if not the highest, performer on the correspondent team every month.

And when you look at yearly performance level, Villani has ranked as the highest correspondent sales performer every year for the last five years, bringing in 92% more than the next closest top performer in 2018. Villani is already nearly 300% higher than the next closest top performer this year. By learning to continuously challenge himself throughout his career, Villani has been able to apply this to TMS, becoming a key factor in TMS ranking as a top 15 correspondent investor. Villani has averaged 24 new accounts a year since he started back in 2015. He has even helped mentor and train others in the correspondent space to grow their volume. As a result, TMS is well on its way to hit its goal to be a top 10 correspondent investor. Villani learned early on in his career what it means to truly work hard and lead others since he’s started a multi million-dollar real estate investment company. To Villani, the key is to not hyper focus on the status of the market like the rest of the industry. 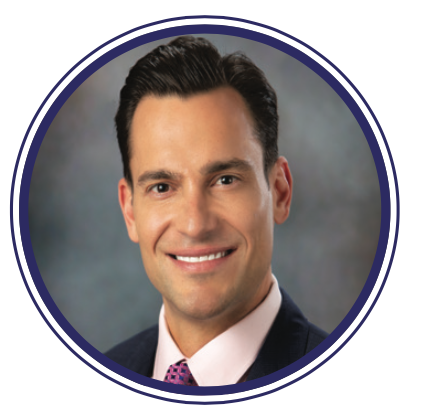 WHAT IS ONE HABIT THAT HAS HELPED YOU SUCEED?
“It is important to hold yourself accountable. Your success or failure is directly related to the effort you put in to every task. It takes years to be an overnight success.”