John Paasonen is the co-founder and CEO of Maxwell, where he leads a VC-backed fintech team that serves over 140 mortgage lenders nationwide.

Under his leadership, Maxwell has facilitated over $20 billion in mortgage volume, more than tripling the company’s size every year. Prior to Maxwell, Paasonen spent six years leading various partnerships and businesses at American Express, resulting in a 75% increase of the company’s Net Promoter Score. Additionally, Paasonon is the co-founder of Excellence in Giving, one of the nation’s first philanthropic advisory rms. Since launching in 2003, EIG has facilitated over $300 million in charitable gifts from generous families and foundations. 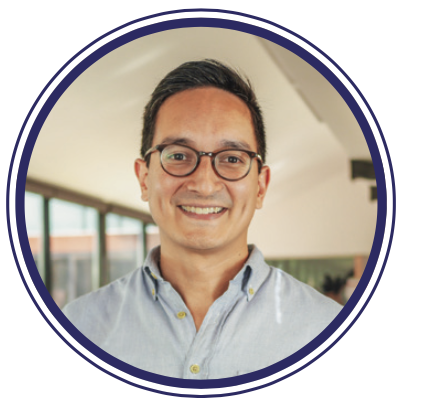 WHAT IS ONE THING YOU HAD TO OVERCOME TO SUCCEED IN THIS INDUSTRY?
“We started Maxwell as borrowers who were frustrated with the experience of getting a mortgage. While I’ve spent my career in consumer credit and fintech, I was a newbie to the mortgage industry. But what started as a disadvantage ultimately became a critical component of Maxwell’s success. Very early on, I had to exhibit a high degree of empathy for loan officers, processors, underwriters and mortgage leaders because I didn’t have a deep understanding of their work. We spoke to well over 1,000 mortgage professionals before launching our software. We brought packs of Red Bull and sat side-by-side with a number of mortgage professionals to deeply understand their pain points.”