There, he championed the creation of a product development council – a cross-functional team responsible for vetting, building and launching new products and services. Under his leadership, Genworth introduced two new, transparent pricing variables to traditional rate cards: number of borrowers and debt-to-income ratio. This was the first material change to rate card pricing structures in more than five years for the company and allowed Genworth to more effectively price for the riskiness of a loan and enabled the company to offer borrowers the most accurate rates. These two variables directly impacted the pricing of roughly $60 billion of mortgages written in 2018. Mid-year, O’Neal was charged with leading a newly-created pricing team. He and his team, were instrumental in the development and execution of Genworth’s overall 2018 pricing strategy and resulted in the launch of the company’s new risk-based pricing engine, GenRATE. 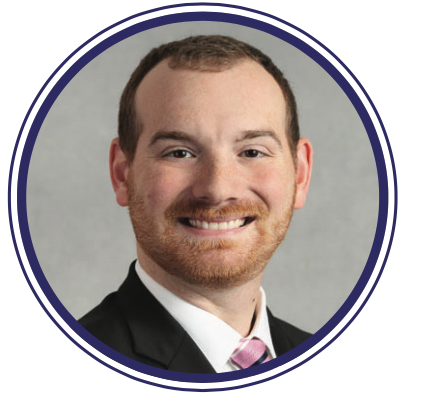 WHAT IS ONE HABIT THAT HAS HELPED YOU SUCCEED?
“Working smarter, not harder is a frame of mind/habit I’ve practiced and preached throughout my entire career. Action for the sake of action is wasted time and energy. Taking a step back and being deliberate about what you are doing pays dividends.”