Jessica Maschinski moved to the Bay Area to join Roostify back in 2017. After the move she continued in her position as a compliance analyst working on her ongoing campaign to modernizing and improving accessibility.

Maschinski also performed critical, foundational work that helped to create Roostify’s risk-management program. As she grew within the company, she then turned her focus to implement- ing third-party and privacy risk management. In her role at Roostify, Maschinski also assisted with audits and product reviews, in addition to building the internal control monitoring and testing program for the compliance team. Early on, Maschinski played a critical role in Roostify’s evolution and growth in both security and compliance. She eventually even assisted in the preparation of a series B funding request that ultimately resulted in a $25 million funding round. Her continuous contributions to Roostify resulted first in her promotion to director of compliance, and now to her position as senior counsel for the digital mortgage platform provider. 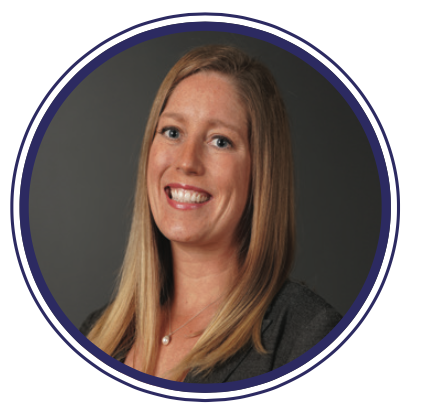 WHAT IS THE BEST PIECE OF ADVICE YOU’VE EVER RECEIVED?
“Someone once said, ‘If you think you’re green you’ll grow, if you think you’re ripe you’ll rot,’ and that really stuck with me. We can always learn, develop and get out of our comfort zone – nothing good happens there anyhow.”