Named vice president of marketing in 2018, Bijoy John has been instrumental in scaling NewRez’s retention business by more than 200%.

John’s insistence on viewing efforts from the customer’s perspective to drive engaging conversations has resulted in stellar results. Under his leadership, NewRez has been able to maximize origination opportunities while delivering its best-in-class recapture results. In the last year alone, the company boarded more than 12 new loan pools and increased its lead volumes by more than 400%. Prior to joining NewRez’s team, John worked as the director of marketing at Freedom Mortgage. While with the company, John was responsible for starting and scaling a remarketing vertical, which drove record numbers to the call center while increasing efficiency by operating at 25% of existing program costs. 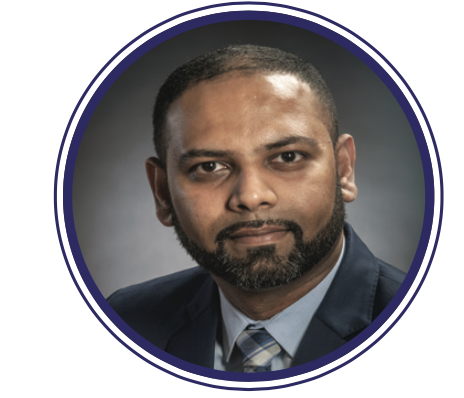 WHAT’S THE BEST PIECE OF ADVICE YOU HAVE EVER RECEIVED?
“The best piece of advice I’ve ever received is to be a servant leader. The main goal of a servant leader is to serve other’s needs, especially team members, before your own. This philosophy helps you acknowledge the perspectives of others, provide them the support they need to meet their work and personal goals, and build a sense of community. This has helped me tremendously to build higher engagement, more trust, and stronger relationships with team members and other stakeholders while developing and mentoring people to pursue excellence, innovation and growth.”