Rick Triola is as pioneer in the field of digital mortgages. Some might even say he is the founding father of remote online notarization and remote online closing.

Triola launched a real estate technology company, Settleware Secure Services, in 1999, and that firm grew to become the leading provider or eSigning,

eNotarization and eRecording services for the real estate and mortgage industries. 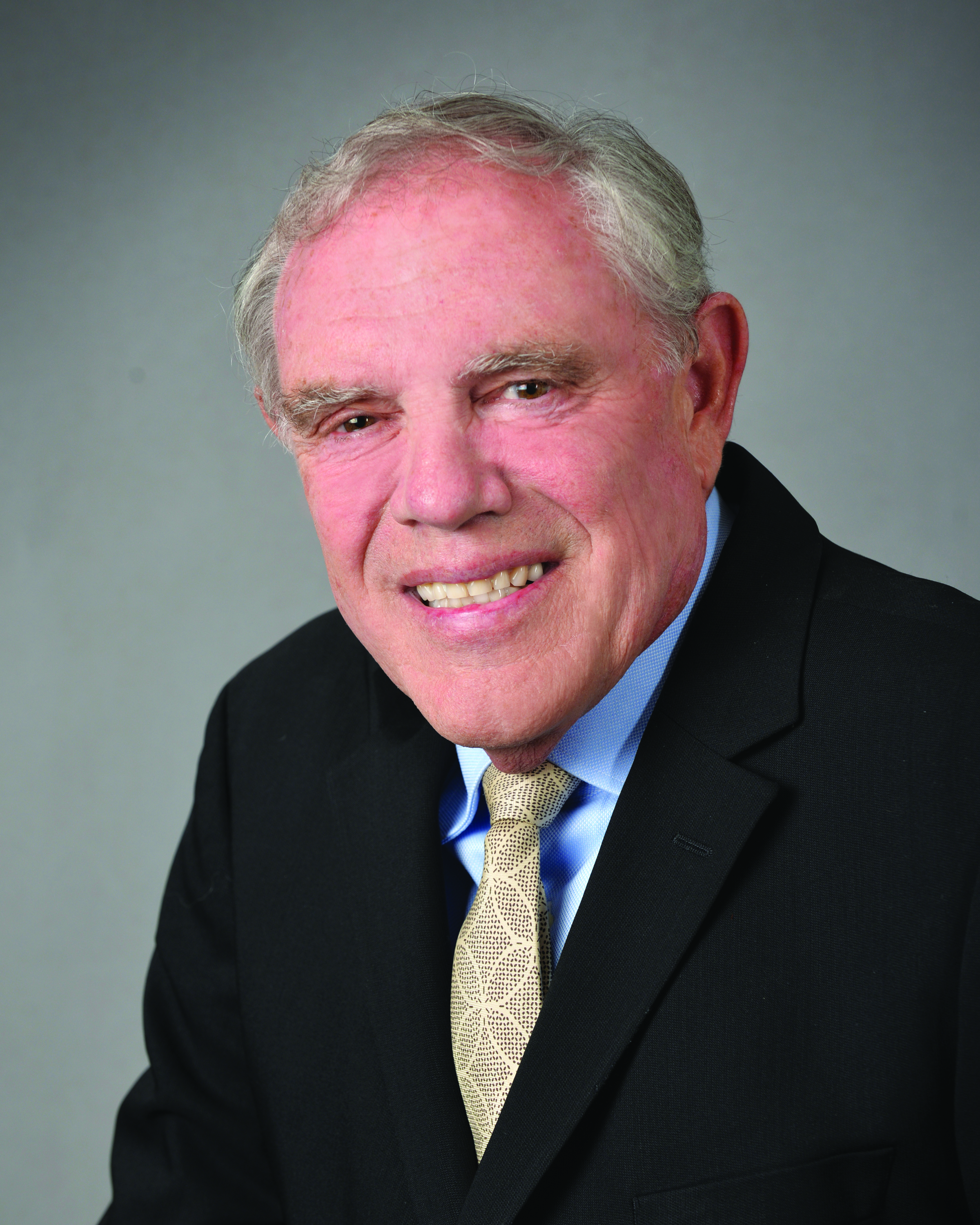 NotaryCam made several major advancements under Triola’s leadership, including expanding its footprint to all 50 states and more than 70 countries and earning the endorsement of title underwriters, the National Association of Realtors, Fannie Mae and Freddie Mac.

Triola is a founding member and former president of the Italian-American Sports Hall of Fame in New York, and he also serves his business community of Newport Beach.

Triola is passionate about giving back to military service members and veterans, creating NotaryCam’s annual “Help a Hero” initiative, now in its sixth year, which offers no-cost notarizations to U.S. military veterans and active service members every Memorial Day weekend.

“The secret to my success is plain and simple: hard work – grinding it out on the field while most folks don’t even know the game is being played.”