Since launching in 2015, Built has more than tripled its client base to include over 50 banks across the country, ranging from $100 million to more than $120 billion in total assets.

This year, the company reached a milestone, with its lender clients now managing more than $15 billion in construction loans using Built’s platform. 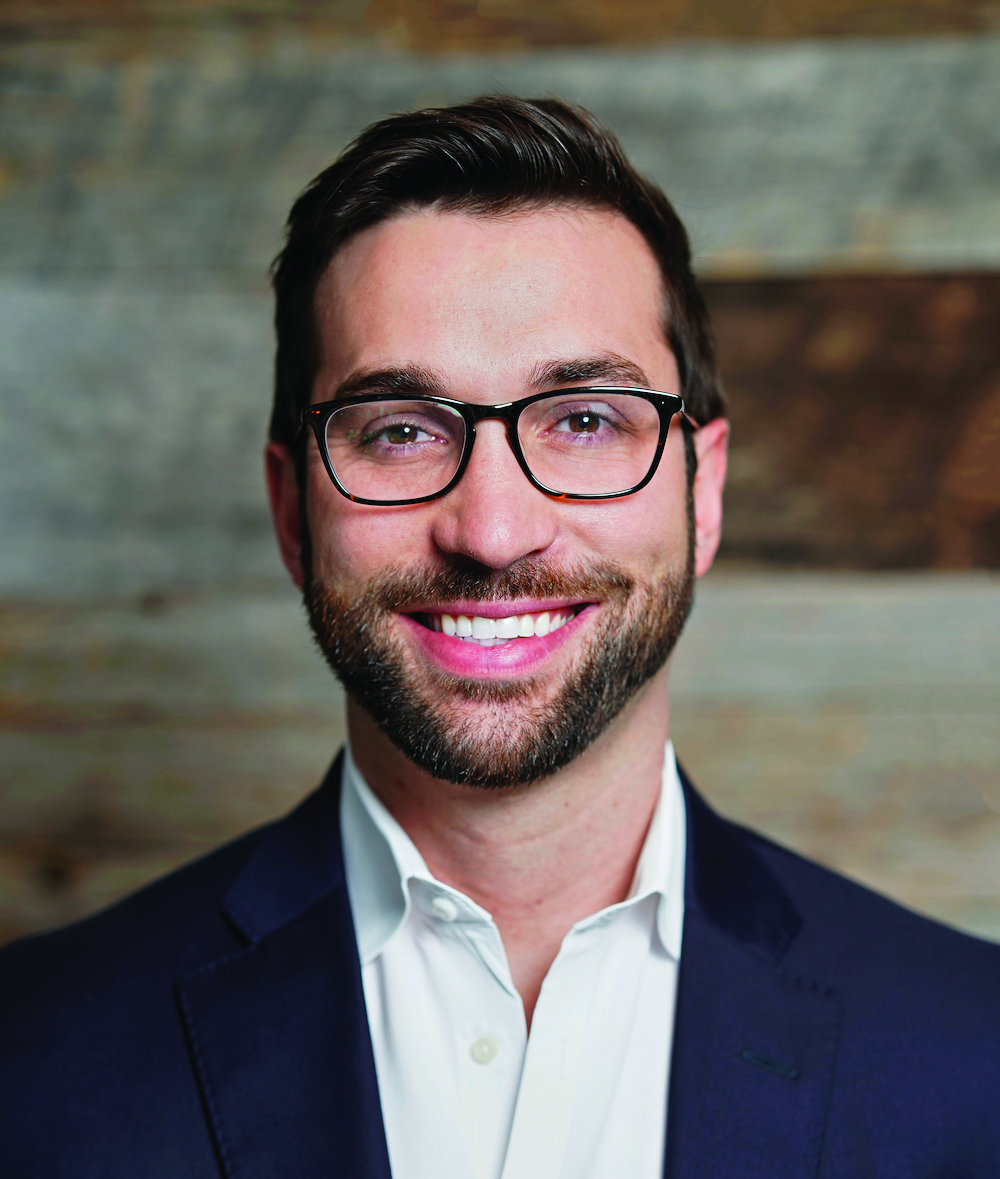 Much of Built’s success can be attributed to its CEO, Chase Gilbert.

Gilbert’s leadership propelled the company forward, earning serious interest from investors. In 2017, Built raised $21 million in a series A funding round, which enabled the company to accelerate growth, develop its team and bolster its investments.

Through the efforts of Gilbert and his team, Built’s tech solutions are redefining business in construction lending.

“This is an area of lending that has been underserved for far too long and we know we can change the way the world gets built by making it easier for capital to get safely deployed,” Gilbert said.

This year, Built was the only construction lending software to be named an endorsed provider by the American Bankers Association. It was also an HW Tech100 winner in 2017 and 2018, was awarded Growth Stage Company of the Year in 2017 by Nashville Technology Council, received Best in Show at the 2017 Digital Lending conference, and named Judges’ choice at the 2018 Digital Banking conference.

“Focus and simplicity,” Gilbert said, quoting Steve Jobs. “Simple can be harder than complex; you have to work hard to get your thinking clean to make it simple.”

“As our company and platform continue to grow, the best piece of advice I’ve received is to never lose sight of that main goal when envisioning the future of our company.”

The proposed legislation aims to take ideas proposed by Democrats and Republicans to address housing affordability.