Freddie Mac CEO Donald Layton [pictured below] said he accomplished his two main goals during his tenure leading the company.

Layton announced in early September his plans to retire, saying he would step down as CEO in the second half of 2019.

Now, as he prepares to step down, Layton explained in an interview with HousingWire that he reached his two main goals during his time as CEO. 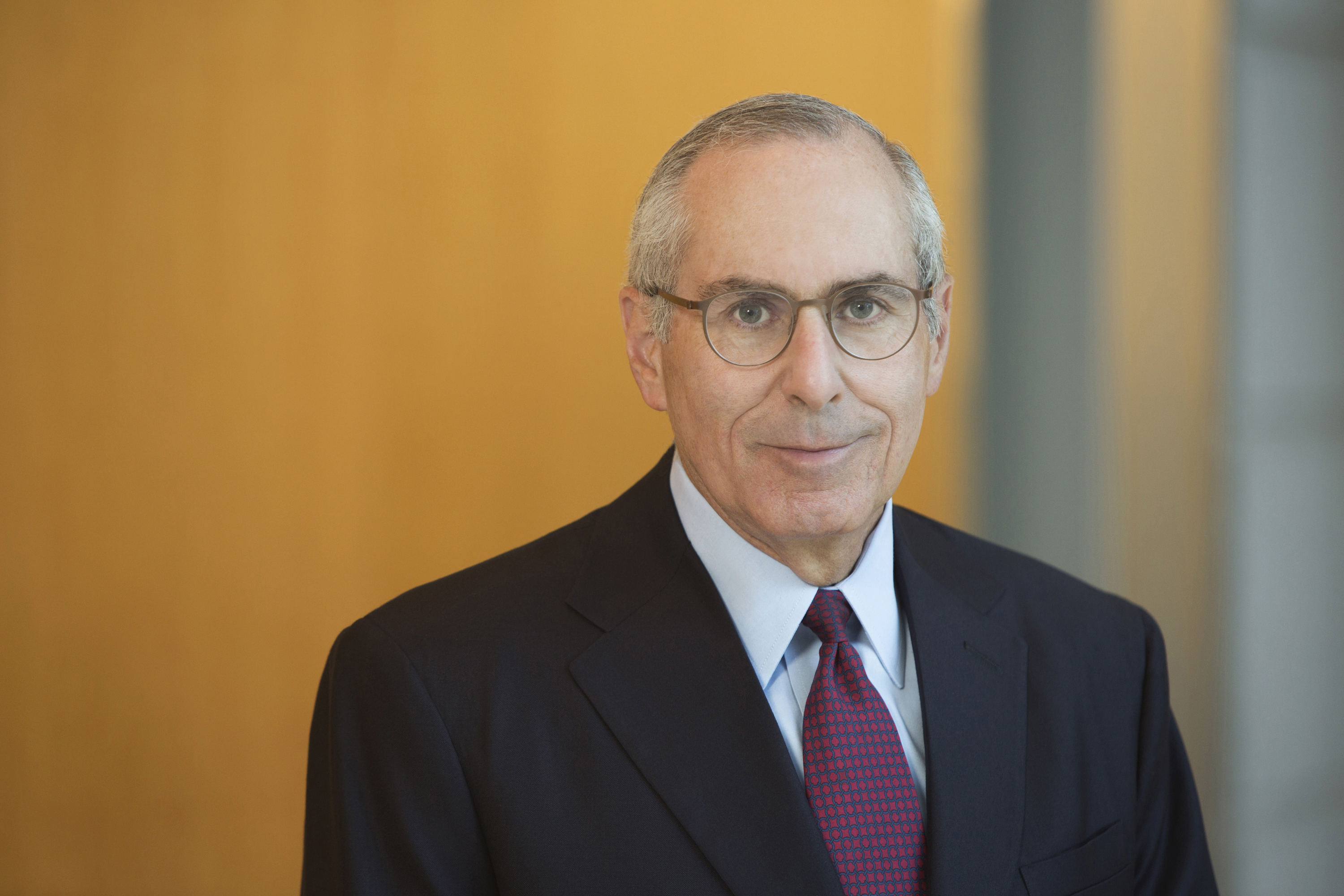 Before accepting the job as CEO of one of the largest financial institutions in the U.S., Layton had finished his career and planned to retire. He explained that his acceptance of the position was his personal public service.

Now, he looks back on his accomplishments and said that, while he will remain with the company until 2019 as it searches for his replacement, he has already done what he went there to do.

His first goal: Getting the company in shape.

Layton joined the company in 2012 as the U.S. continued to reel from the housing crash just a few years before. As CEO, one of his goals was to get the company running smoothly once again. He explained that today, the company’s earnings reports show he has accomplished that.

“The question you have to ask is, ‘Is the taxpayer getting a good return on their investment?’ Yes,” Layton told HousingWire.

His second goal: Participate as much as possible in housing reform.

In order to overcome the housing crash and move forward, Layton explained he planned to be as involved as possible in making the market better. He looked to make sure that the mistakes that were happening would not happen again.

As he prepares to step down, Layton explained he has fulfilled these goals.

At the age of 69, Layton does not anticipate receiving a job offer that is enticing enough to pull him back into the workforce full time, and plans on enjoying his retirement.