HousingWire first recognized Blend’s innovation in our 2015 Tech100 awards, where we named them the winner in the growth category. Founded in 2012, Blend launched its mortgage platform in 2014 and saw loans processed by the platform balloon from 14,000 to 2 million in just six months. Our write-up at that time lauded the company’s “highly scalable and extensible” platform and predicted that Blend’s growth trend would “likely continue” in 2015.

Indeed. The company has grown significantly every year since and over the last 12 months Blend’s customer base has continued that trajectory, growing by about 500% to touch nearly $60 billion in mortgage applications.

An early employee at Blend, Grace Qi’s contributions to the company have been a significant factor in its growth. Qi joined the startup as a product manager, heading up important data and connectivity projects that explored new approaches for how data could further serve borrowers and lenders.

That experience led her to establish Blend’s intelligence team, and in collaboration with others in product, engineering, and business development, helped Blend become the first end-to-end platform to be approved to provide asset verification reports for the Desktop Underwriter validation service, a component of Day 1 Certainty by Fannie Mae.

“Grace’s role in the company has proven to be vital, helping to build better, smarter processes to create a more sustainable lending environment,” said Blend CEO Nima Ghamsari. “Her efforts to create end-to-end intelligence are driving a better experience for customers and efficiency for lenders, and have been recognized by her fellow Blend employees and our broad customer base.”

Qi graduated from Harvard and worked in analyst roles at NewOak Capital and J.P. Morgan before serving as associate product manager at Box, a cloud content management company.

Now 25, she heads the intelligence team she created, launching Blend’s intelligence platform in early 2017. That platform has already streamlined the mortgage process from a manual and paper-based model into a streamlined and Web-based approach that’s eight to 10 days shorter.

Qi’s typical day is full with both internal and external meetings, but when she gets a moment to herself, Qi likes to wind down with a run. She then uses the quiet evenings at the office to have what she calls “me time,” where she reads the day’s news, finishes projects she’s been working on and completes any other tasks that need to be done for the day. 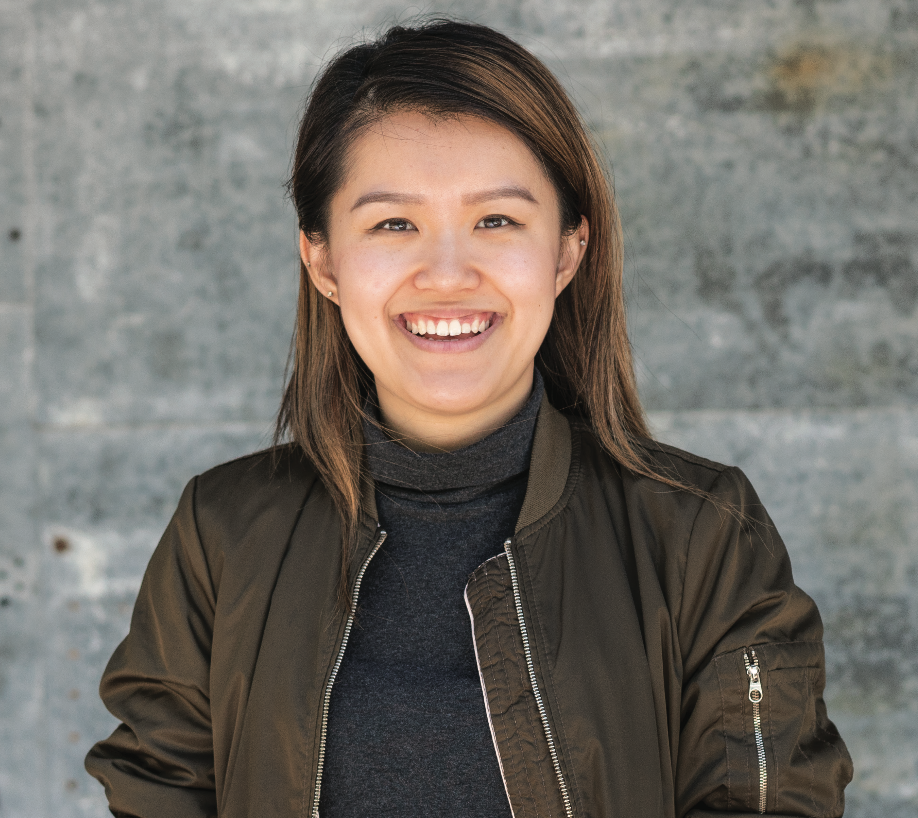 What is the secret to her success? As it turns out, it’s not what she does at the office, but when she gets home that counts.

“I try my best to get a full eight hours of sleep every night,” she said. “It helps me be more focused and productive during the day and it allows me to think more critically about the problems I’m facing. Also, without sleep, I’m probably not a pleasant person to be around.”

She’s not all work and no play, however: she loves dancing, adventures and trying just about anything new. In fact, Qi’s curiosity and habit of questioning why things are done the way they are is the philosophy that guides her personal and work experiences.

“It’s never too late to try something new,” she said.