Why is now the time for lenders to modernize their appraisal processes
Two HW Annual sessions that can help you navigate a recession
Fraud, risk, quality, oh my: The hazards to watch for in gaining purchase market share
Courtney Thompson: managing servicing through difficult market cycles

Mike Mirshahzadeh, chief revenue officer at The Money Source, began his career in the mortgage industry when he was 16 years old. Mirshahzadeh’s  first job in high school was as a telemarketer at a mortgage company.

After about 10 years of experience in the space, Mirshahzadeh cofounded Twin Capital Mortgage in 2003, ranked the third-fastest-growing financial services company in the United States in 2006.

Mirshahzadeh took the skills he learned in running a mortgage company and became senior vice president of wholesale lending at Pacific Union Financial. By 2013, Mirshahzadeh cofounded wholesale company Endeavor America Loan Services with his twin brother. Mirshahzadeh and his brother rebranded the company to The Money Source (TMS), its parent company, in 2018. As chief revenue officer, Mirshahzadeh oversees recruitment, development and acquisitions throughout the country. 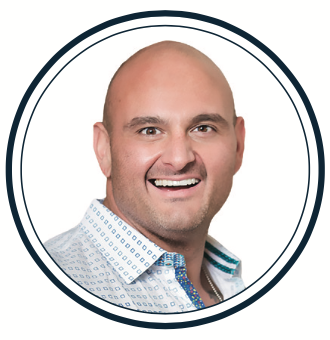 WHAT IS ONE THING YOU HAD TO OVERCOME TO SUCCEED IN THIS INDUSTRY?

In the years following the market crash in 2007, I learned you have to wake up every morning and tell yourself that you’re going to get back on top. You have to not only be willing to sacrifice your comfort and hold yourself accountable every day, but also be willing to learn from those more successful than you. Most importantly, you can’t be afraid of rejection.

Ginnie Mae is not budging on its proposal to put a 250% risk weight on gross mortgage servicing rights for nonbanks.