Broch Lassig, mortgage professional at Citywide Home Loans, began as a loan officer at 20 years old in 2009, in the midst of the real estate industry meltdown. After several years of cementing his footprint in the marketplace, Lassig won the Top Producer award in 2012 and continued to be recognized as a top producer every year following.

Lassig’s efforts have resulted in production growth of over 400%, placing him in the top 1% among his peers. In 2014, Lassig created a mortgage team, leading a group of dedicated team members and expanding to recruit, train and support other producers within his mortgage branches.

Lassig’s team is expected to increase production by over 100% in 2018. Lassig is involved in corporate initiatives and implementations at Citywide Home Loans, remaining on the cutting edge of new technologies, team systems and loan processes.

Lassig was nominated as a community leader to take part in the American Cancer Society’s Real Men Wear Pink initiative and was recognized as Utah’s Top Fundraiser in 2017. 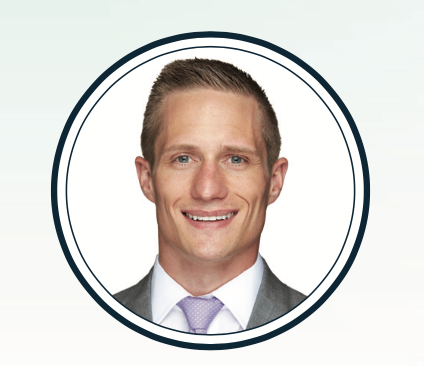 The primary habit that has allowed me to succeed is sticking to the basics and being consistent with my efforts. I steer clear of elusive “shiny objects,” keep my head down, and keep on the straight and narrow.