Wells Fargo has found its replacement for Mike Loughlin, the bank’s long-time chief risk officer who announced his retirement earlier this year.

Taking over for Loughlin will be Amanda “Mandy” Norton, who joins the bank from JPMorgan Chase. For the last five year, Norton has served as JPMorgan Chase’s chief risk officer of consumer and community banking.

Norton has spent nearly 30 years in the financial services industry, spending much of that time with other big banks.

Norton spent the first six years of her career at Chase Manhattan Bank, and joined JPMorgan Chase in 2011 as the chief risk officer for home lending. 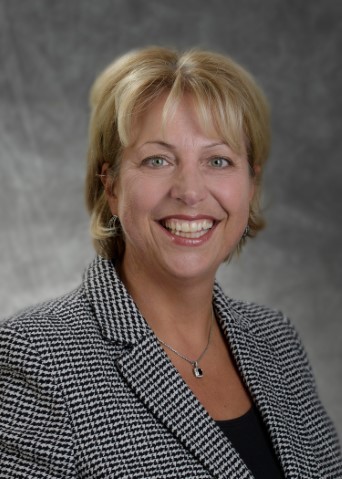 Earlier in her career, Norton worked at Ally Financial as a market and credit risk executive. Norton also spent 14 years at Bank of America in various roles.

Norton is replacing Loughlin, who served as the bank’s chief risk officer since 2008 and announced his retirement earlier this year.

According to the bank, Norton will join the company this summer and will be based in San Francisco. Loughlin will continue to serve as chief risk officer until Norton’ officially starts with the company in order to ensure a smooth transition.

“Mandy’s deep experience and proven commitment to the risk discipline make her an ideal choice for Wells Fargo,” Sloan said. “She has significant credit and operational experience, has spent time overseeing both wholesale and institutional risk, and has extensive consumer experience. Her track record leading complex risk management environments at large financial institutions will serve all our stakeholders well.”