The Express brand, the builder’s lower-margin business which caters to first-time homebuyers, made new homes affordable to younger generations despite stricter lending standards and rising land prices, according to an article by Arunima Banerjee for Reuters.

In fact, Express homes made up more than one-third of homes sold and more than one-fourth of total home sales in the latest quarter, the company reported Wednesday, according to the article.

D.R. Horton said the unit is expected to grow at least 10 percent to 15 percent over the next three years.

“While the new tax laws may affect the upper-end home buyers and owners, there is enough demand strength for less-expensive homes, particularly in first-time homes, to keep the industry growing in 2018,” Moody’s Investors Service Vice President Joseph Snider wrote in a note published earlier this month.

The homes are built quickly, and made simple as the builder allows for buyers to choose between several different packages with includes countertop color, floors, and other accessories. Other than these color options, the builder does not customize the homes further during the building process, unless the buyer chooses to begin a new home from the ground up.

This process, the builder explained to HousingWire, allows them to keep the homes affordable for first-time homebuyers.

The picture below shows one example of these express homes in the Dallas area. 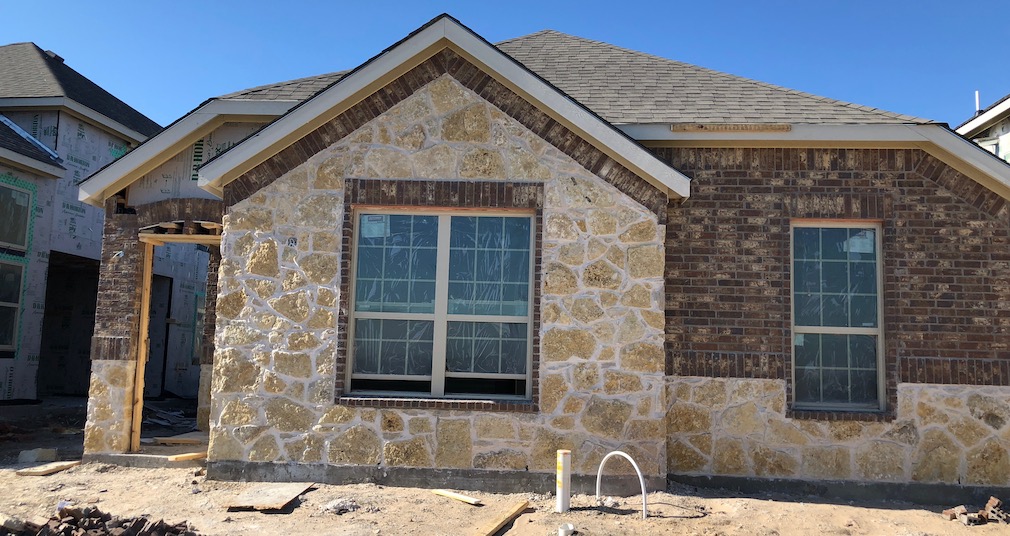 This ability to turn homes faster and sell them cheaper has kept D.R. Horton on top, the Reuters article explained.

The Express brand has kept Horton’s margins lower than its peers, but has also helped it turn over inventory faster as those homes are quicker to build and sell in larger volumes.