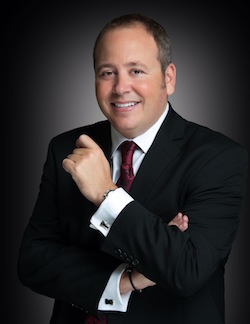 “This program provides the stepping stones to a bountiful career in our industry. The education and comprehensive training give them the tools and support to build a strong career foundation,” Cady said.

The company recently saw its 250th loan officer graduate. The company took it one step further and created Base Camp, a coaching mechanism that helps the academy’s candidates and low-producing LOs learn accountability, sales technique and time management.

“Accountability is all about numbers, from the number of business cards to pass out each day to the number of social media counts you have and more. We help build habits that will stay with the loan officer the rest of their career and are proud to have seen an increase of over 40% in production,” Cady added.

Mountain West Financial has also rolled out a consumer direct division, a new TPO portal and revamped its core values within the last year in order to continue making homeownership a reality for the families in the company’s communities.

“My secret to success is listening to the field. No matter what, I go back to listen and learn what is happening with my sales team and the industry. I am never too proud to listen and adapt.”