Erasing an upward trend witnessed for the past several weeks, average fixed mortgage rates dropped due to the May employment report coming in well below expectations, Freddie Mac’s Primary Mortgage Market Survey showed.

May’s nonfarm payroll employment only increased 38,000, which was much lower than the anticipated 160,000, according to the U.S. Bureau of Labor Statistics. 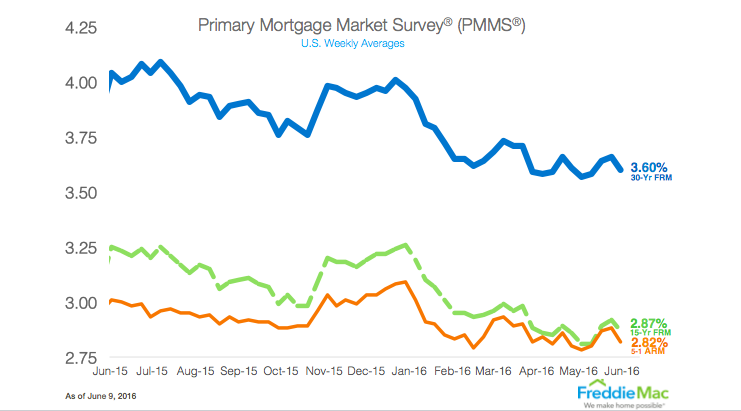 Becketti added, “This week marks the 10th consecutive week the 30-year rate has averaged under 3.7%, allowing an extended window for homebuyers to take advantage of these historically-low borrowing costs.”

The 5-year Treasury-indexed hybrid adjustable-rate mortgage averaged 2.82% this week, falling from last week’s average of 2.88%. A year ago, the 5-year ARM averaged 3.01%.

UWM’s margins will fall all the way down to 75 to 110 bps. Mat Ishbia says it’s the perfect environment to prove that his mortgage firm is truly elite. HW+ Premium Content