As college students get ready for graduation, many start to wonder where to start their job search if they can’t find one in their current location.

Job hunting for college graduates continues to improve, as employers plan to hire 11% more new college graduates from the Class of 2016 than they did from last year, according to results of National Association of College and Employers’ Job Outlook 2016 survey.

In an updated analysis from NerdWallet, writers Sreekar Jasthi and Laura McMullen shows that  some cities are simply better bets for recent college graduates looking for work.

To explain their reasoning, Jasthi and McMullen said in a blog post for the finance tool site, that location can play a huge role when these new graduates are ready to launch their careers. In some cases, they’ve got to be willing to move to a place where they have the best chance of snagging their dream job.

Using census data, NerdWallet compared the 100 largest U.S. cities, ranking them from best to worst in terms of the places that provide the best environments for job-searching college graduates.

It also analyzed things like job options, the age of the population, rent costs, and median earnings, which cities offer the most jobs, where to find low unemployment rates and which city has the best affordability ranking the highest on its list.

Here are NerdWallet’s top 10 best cities for recent college graduates. For the full story, visit their blog on NerdWallet.

Even though California is going through a housing crisis, the city has a relatively low unemployment rate of 3.9%. On a favorable note, NerdWallet says that “college graduates working in San Francisco make good money." Residents age 25 and older with a bachelor’s degree bring in a median annual earning of $68,439, which according to their analysis, it’s one of the highest of all cities. The bad news, grads will end up paying almost 28% of their median earnings going towards rent.

Home of 13 Fortune 500 headquarters like Home Depot, UPS, Coca-Cola and Delta Airlines, Atlanta’s median annual earnings for a resident 25 or older with a bachelor’s degree are $50,420. and rent runs at 22.9% of the median income, one of the lowest percentages in the top 10.

Not only is Austin popular for its entertainment scene, hip vibe and home of the Texas Longhorns, but this city brought in more than 34,000 jobs between 2014 and 2015—a job growth rate of 3.8%. NerdWallet reports that Austin’s unemployment rate in for December 2015 was 3.1%, one of the lowest rates in their analysis.

Pittsburgh is also a very popular city young adults like to live in, making it 24% of its population 25-34 year olds. Even though the Steel City’s job market for degree-holders is not as popular as other cities, 45% of jobs are available in fields of management, business, science or the arts. Its residents enjoy a low cost of living as according to NerdWallet “Pittsburgh’s rent is lower than in any top 10 and about $1,000 less per month than in Arlington."

Grads with degrees in engineering, computer science or a related field, move to the Puget Sound region as its home to Amazon, Microsoft and smaller tech companies. Nearly 59% of 25-34 year olds hold a bachelor’s degree, the median incomes in Seattle hit at round $57,000.

According to NerdWallet’s analysis, of the cities in their top 10, “Minneapolis residents pay the least in rent as a percentage of their income.” Median earnings in Minneapolis come in at $46,837, it had a 3.1% unemployment rate.

Similar to Madison, Wisconsin, residents ages 20 to 29 make up 24.8% of the population. The Boston area’s universities, MIT and Harvard, have an impact on the median age of the population and the local economy, since the academic institutions serve as employers and a source of talent for the city’s tech industry.

The nation’s capital is one of the most popular when it comes to the workforce bringing it to 60.5%. NerdWallet states that about 26% of employees work for the federal, state or local government, according to the U.S. Census Bureau’s American Community Survey.

With its high-density apartments downtown, about 24.7% of Wisconsin’s capital is surrounded by 20-29 year olds, most likely University of Wisconsin-Madison students. 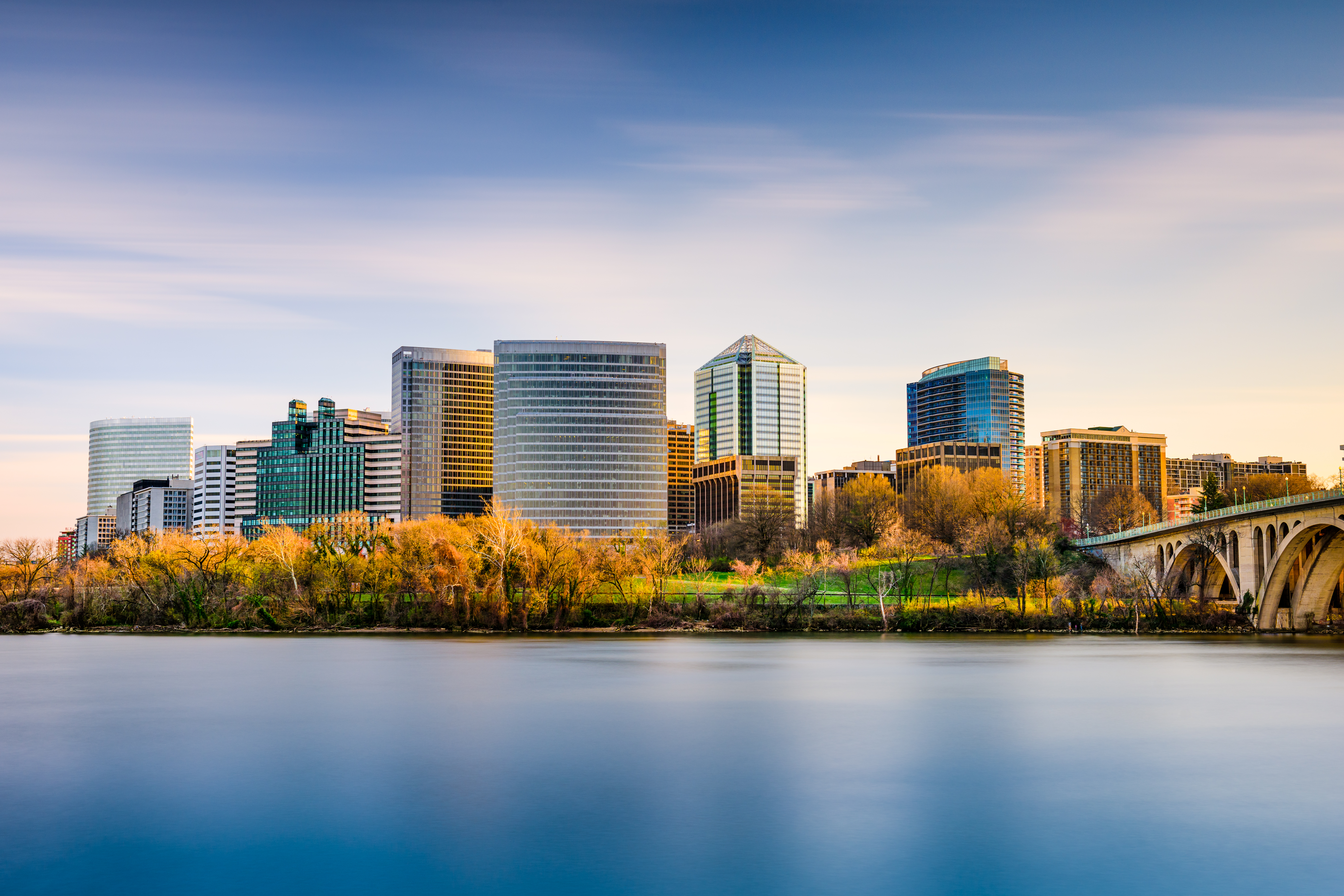 While some of the cities listed above are notorious for their sky-high rents and for their competitive job markets, it’s a good place to start if students want to start looking for their future employment.

“Almost every town has a Rotary Club or a similar professional club you can join where you can start making connections with business leaders and community leaders,” Kat Clowes, author of “Put College to Work: How to Use College to the Fullest to Discover Your Strengths and Find a Job You Love Before You Graduate” was quoted saying.

Just about any location — large or small, urban or rural — offers opportunities for young professionals to volunteer, too. “You’ll never know who you’ll meet or what experiences you can add to your resume when you volunteer,” Clowes says.