“Nonetheless, at the meeting the Fed confirmed what the market had already concluded and made no change to the Federal funds target. The Fed went further and acknowledged that economic signals have been mixed and that the pace of monetary tightening may be slower than had been assumed at the end of 2015," he added. 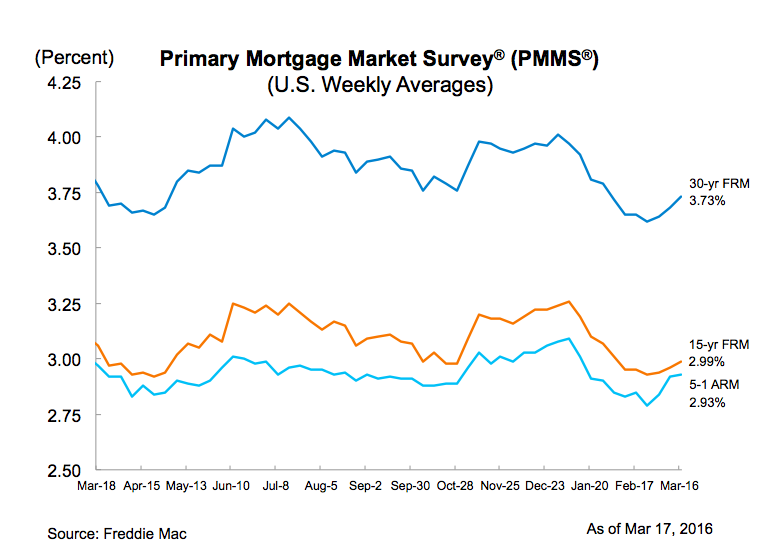