In a purchase market, rookie LOs may struggle

Rookie LOs in 2020 could ride the refi wave and rack up a hefty monthly paycheck without Herculean effort. But these days, they'll have to sing for their supper.

With a rise in natural disasters, including wildfires, hurricanes, floods, tornadoes and mudslides. The mortgage industry needs to be proactive in examining programs to help borrowers recover. 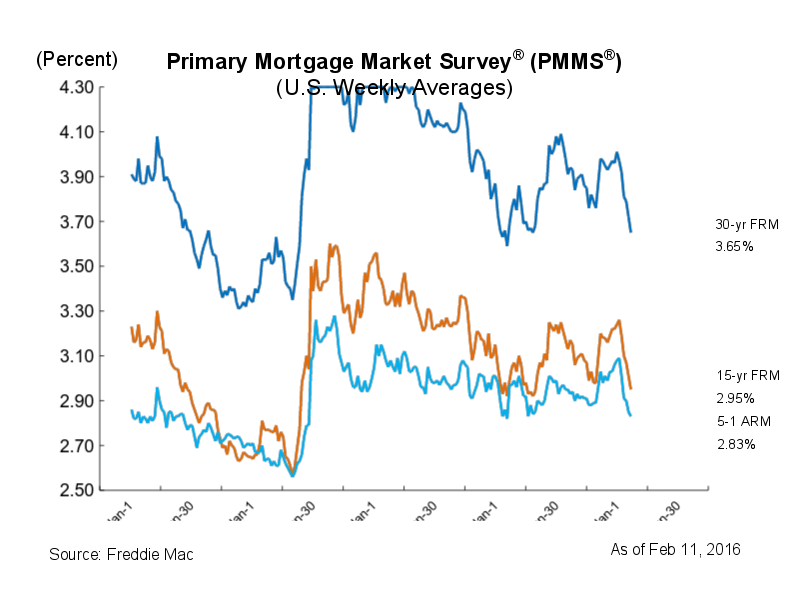 Homebuilders are targeting the exurbs and inner suburbs

Confidence among homebuilders steadied over the past month despite continuing material and labor challenges. Builders are targeting exurbs and inner-suburbs