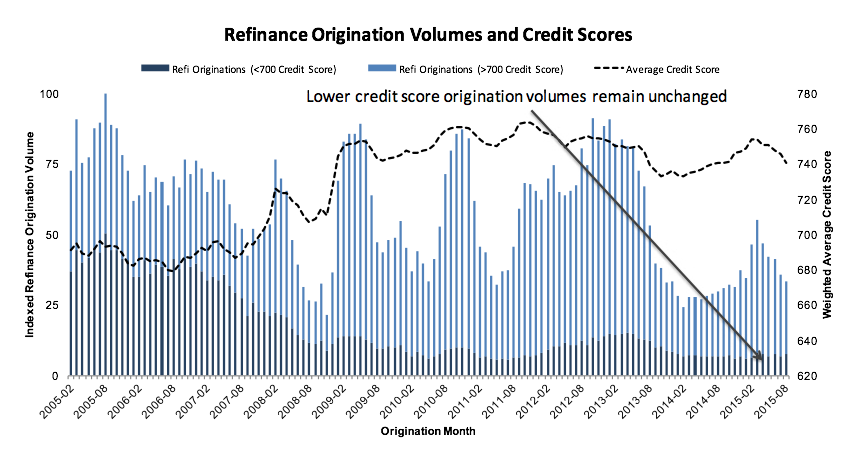 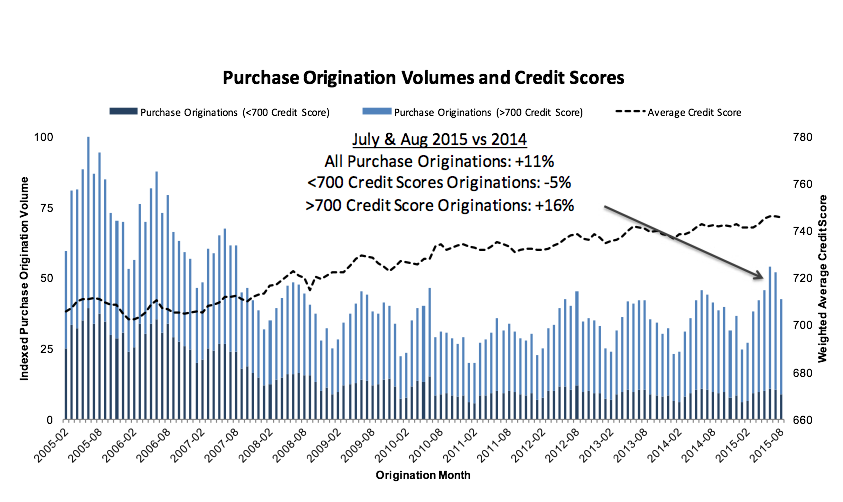 The average U.S. rate for a 30-year fixed mortgage dropped to within one basis point of an all-time low this week, according to Freddie Mac. The rate fell to 3.24% from 3.28% last week.

This year’s class of Rising Stars celebrates 50 young innovators moving the housing industry forward. Coming from all sectors of housing – mortgage, real estate, fintech, servicing and more, these up-and-coming leaders are blazing their own trail. The norm is no longer good enough.