In this episode of HousingWire Daily, Mike Golden and Thad Wong from @properties discuss the future for the company including its nationwide franchising plans as it expands. 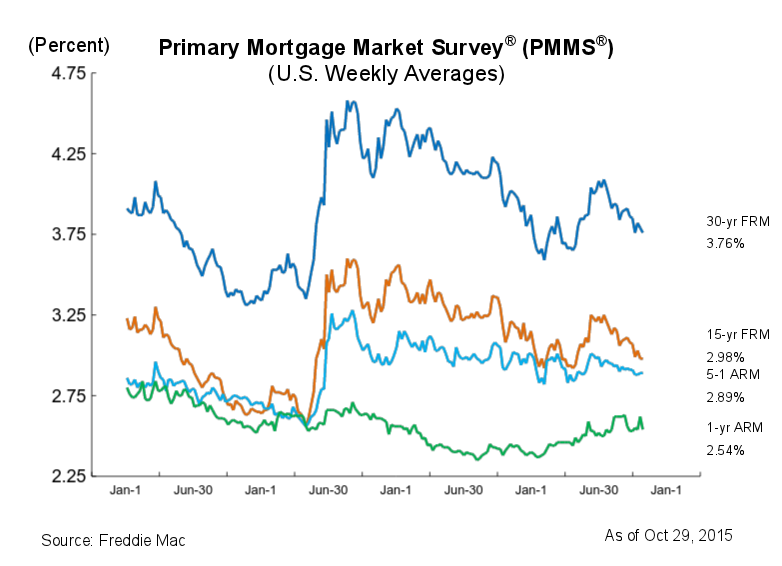 On Wednesday, the Fed said that it would not raise the federal funds rate this month, citing the fact that the country’s economy still has not met the targets laid out by the Federal Open Markets Committee.

As a result, Sean Becketti, chief economist with Freddie Mac, said, “Treasury yields oscillated without a clear direction heading into the October FOMC meeting, as investors were confident there would be no rate increase.”

“While the FOMC left rates unchanged at this meeting, they kept a December rate hike as an option causing Treasuries to sell off in the latter part of the day, after our survey closed,” he added.

Though the demand for homes remained strong across the United States in August, there are clear signs that the housing market is past its peak.

The overwhelming majority of real estate firms – 80% – operated from a single office and typically with three full-time real estate licensees in 2020, according to a new survey by the National Association of Realtors®.