School. Work. Friends. Family. All of these are valid options, but the U.S. Census Bureau released a report putting real numbers and reasons behind the question.

The number one reason cited: housing.

"We asked people to select the reason that contributed most to their decision to move. Picking one reason can be difficult as moves are often motivated by many different, and oftentimes competing, factors," said the report's author, David Ihrke, a demographer in the Census Bureau's Journey to Work and Migration Statistics Branch.

Key findings in the report include that males were more inclined to move for job-related reasons than females.

In addition, married respondents were the least likely to move for family-related reasons. 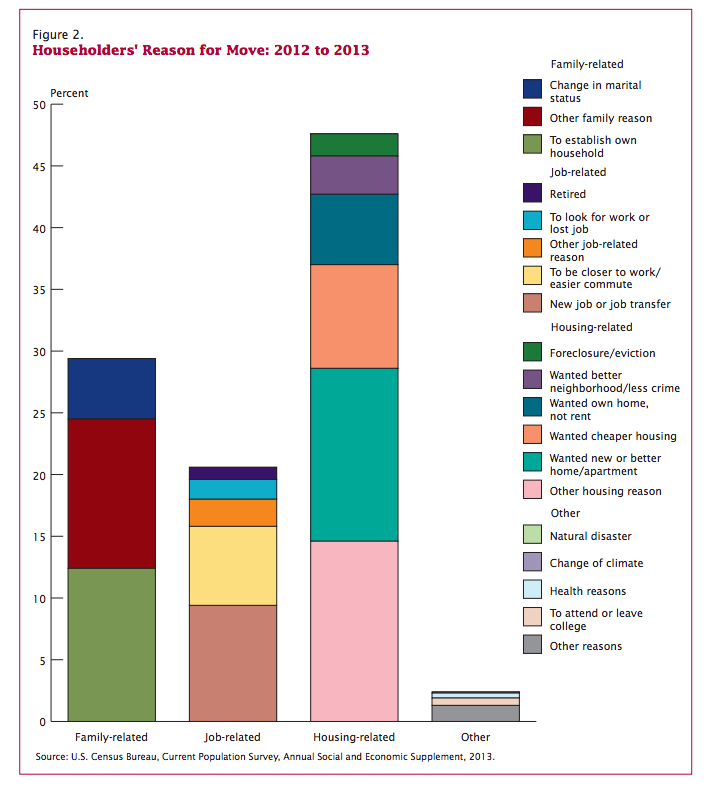 Andrew Marquis, regional VP at CrossCountry Mortgage, shares his plans for making up the losses he saw in 2022.