After Zillow Group’s recent proclamation that its well-publicized expansion to mortgage lending is taking “longer than expected” to get up and running, the real estate giant is turning to a roster of mortgage industry veterans to lead its big move into lending.

Furey joined Impac in December 2017, brought over from loanDepot to serve as the company’s president of direct lending, which is conducted via CashCall Mortgage.

Now, more than 18 months later, Furey is heading to Zillow.

In addition to spending time at Impac, loanDepot, and LendingTree, Furey was also vice president of capital markets of Discover Home Loans and chief operating officer of Greenlight Loans. He has also worked as a financial analyst and at GE Commercial Finance. 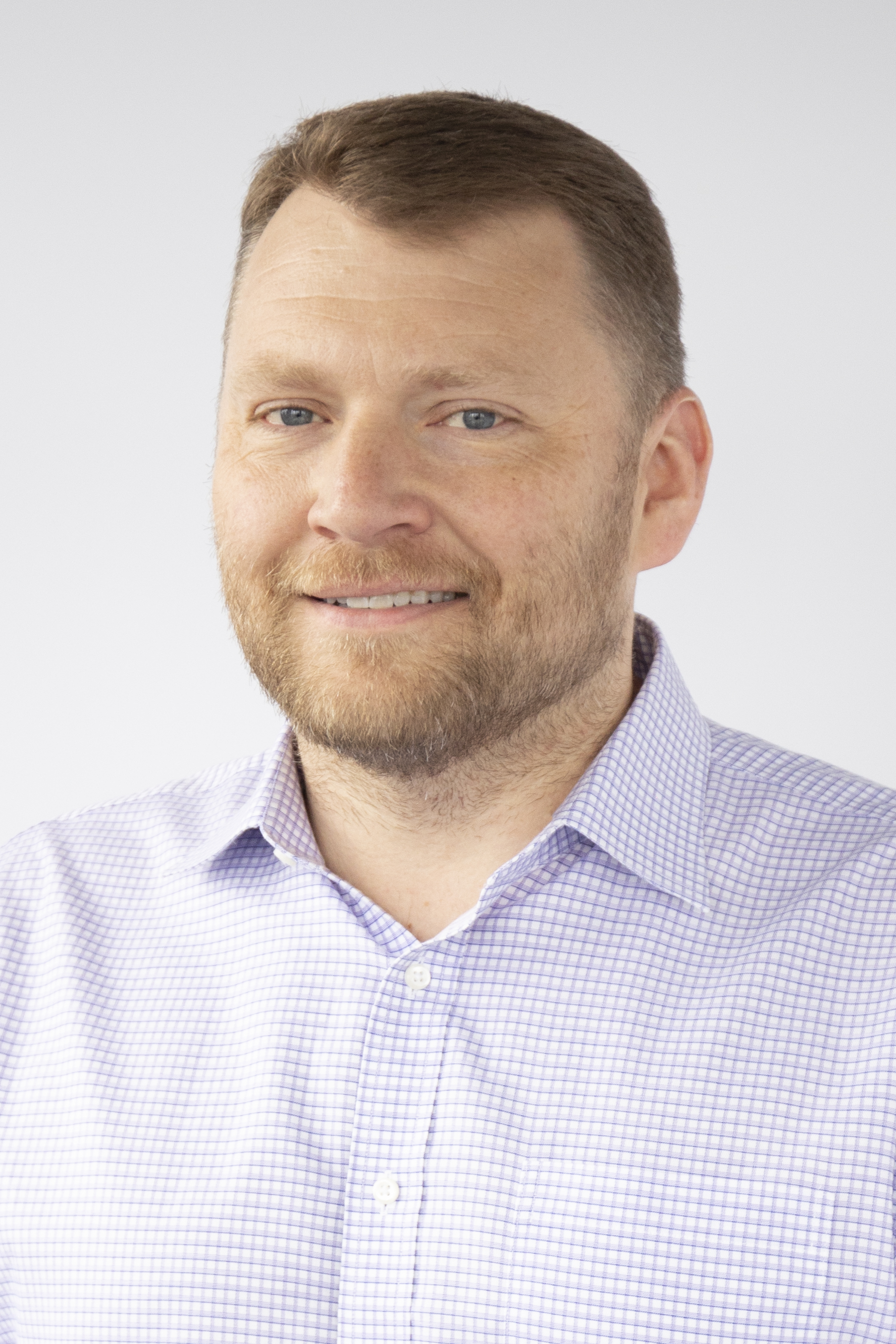 The company also named several other new leaders in its lending operation.

Jeff Kibbey was also brought on as vice president of compliance. Kibbey most recently served as chief compliance officer and general counsel of Sierra Pacific Mortgage.

“We’re delighted to welcome Rian and his extensive operational experience to Zillow Group,” said Greg Schwartz, president, media and marketplaces of Zillow Group. “As we expand our business to facilitate seamless transaction experiences for our customers, the deep operating and industry experience Rian, Libby and their team of experienced operators will help us accelerate our work to build a truly seamless, integrated mortgage lending process for our customers.”

The CHLA, which represents small and mid-size independent mortgage bankers (IMBs), applauds recent policy changes by FHFA and the GSEs.