In fact, the 30-year fixed-rate mortgage averaged 4.12% according to the survey, climbing from last week's rate of 4.08%. 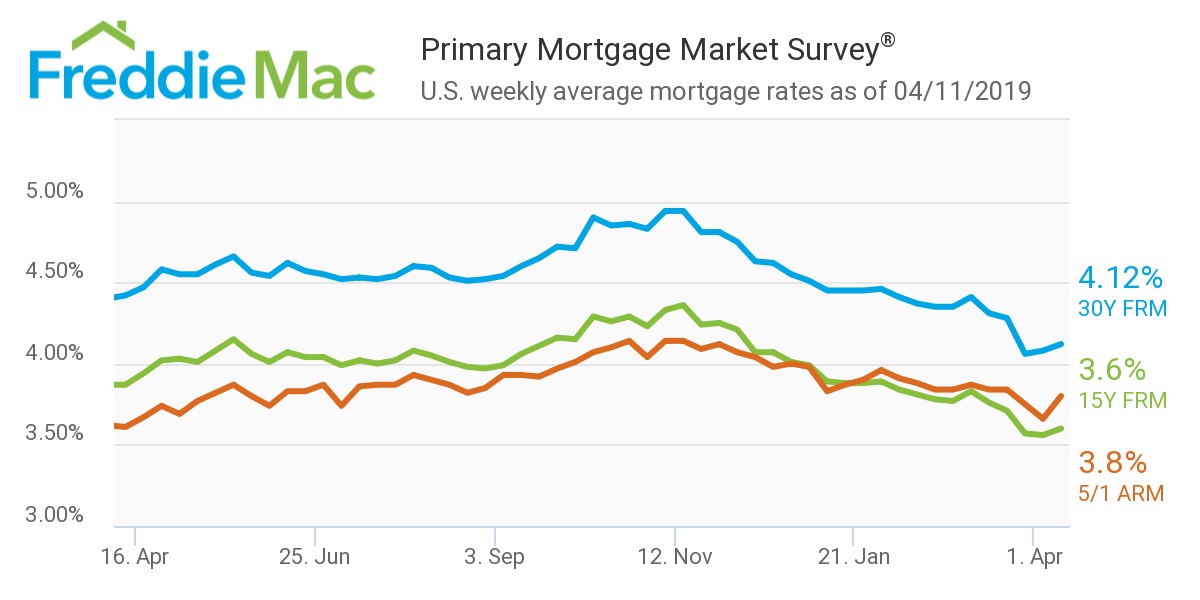