While some cities have higher home prices than others, high-paying jobs could make up for the rising rental costs.

Zillow and LinkedIn combined their housing and employment data to analyze rental costs and a good job. The companies analyzed job listings data, salary data and the percent of workers hired in the past year. For the housing market, Zillow measured median rental payment data.

Using this combined data, the study shows where workers can pocket the largest share of their income after paying their rent.

The study showed that despite the incredibly high housing costs and reports that the tech industry is losing the fight in the Bay Area, tech workers do better than in other parts of the country. For example, taking a tech job in Denver, where the median home value is $348,700, would cost a tech worker $140 per month due to low salaries. On the other hand, tech workers come out on top in San Francisco, where the median home value sets at $789,300.

“High demand and inventory shortages have driven up housing prices in some markets so much that even if you land a great job, the salary might not cover living within commuting distance,” Zillow Chief Economist Svenja Gudell said. “On the other hand, the nation’s most affordable housing markets don’t always offer plentiful employment opportunities.”

“Housing is the biggest line item in most people’s budgets, so we did the math for you and found ‘sweet spots’ – places with great job markets and housing markets that will leave you with some cash at the end of the month,” Gudell said.

But how about with people who work in the financial industry — the core base of HousingWire readers? 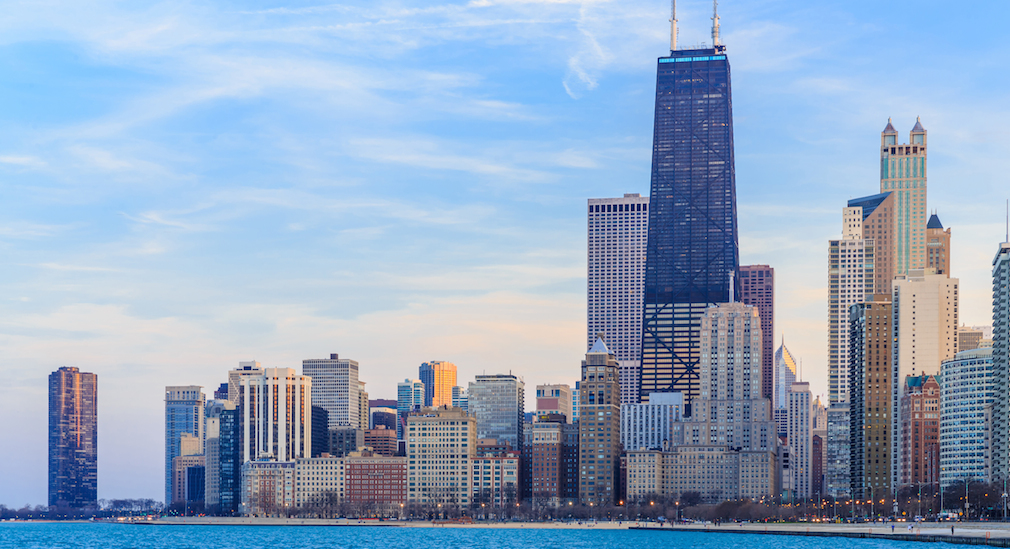 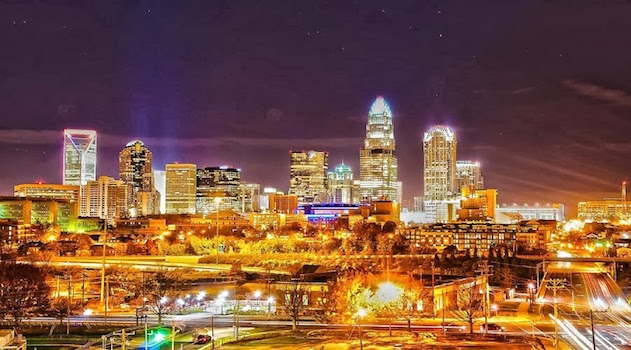