The reasons why singer Adam Levine and his supermodel wife Behati Prinsloo changed their minds on where they’ll live might not be clear, but looking at the profit they’ll make from the decision, they’re making an excellent choice.

When the power couple isn’t ruling the runway or music industry, they’re making a killing in the real estate market.

According to Trulia, Levine purchased the Beverly Hills, California home back in 2012 for $4.83 and is now listing it for a whopping $17 million.

Originally, Levine and Prinsloo listed their SoHo loft in April but have since pulled it off the market, listing the Beverly Hills homes instead, which comes with a significantly higher profit as well.

Unlike the California house, the couple purchased the SoHo home back in 2014 for $4.5 million and chose to only list it for $5.5 million. 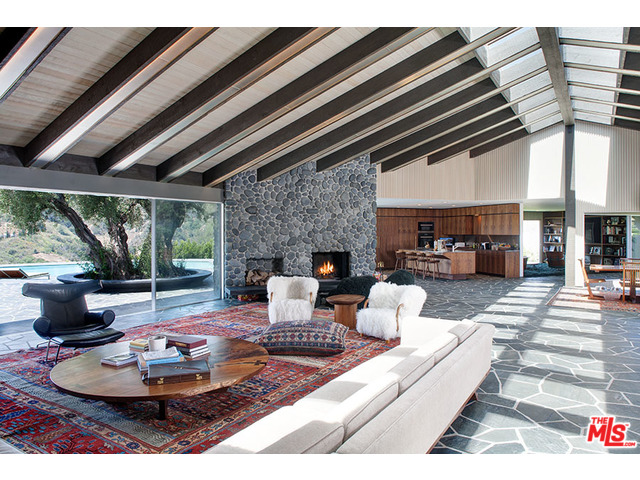 Here are the lavish details of the home from the blog:

After a long, gated driveway with a large circular motor court, the five-bed, seven-bath home, which measures 7,100-square-feet, has been “completely rebuilt,” and is a modern-style beauty. Described as “one of the best and most dramatic living/great rooms in Los Angeles” (and that’s saying a lot!) the home also features a media/screening room, gourmet kitchen, den/library, and a separate gym/spa. But here’s the kicker: there’s also a two story car collector’s garage with an elevated lift.

Mortgage applications are up, on the strength of FHA refis

Mortgage applications increased 2% for the week ending Dec. 3, driven by a surge in government refis, according to the latest MBA survey