Interested in a day at the beach or a day on the ski slopes? California has you covered. Want to take in some culture or an NBA game? California is the place to be. Want world-class food and drink? Take your pick from thousands of choices.

California has it all.

That’s probably why it’s home to the U.S.’s eight most expensive cities to buy a home. It basically takes gold to live in the Golden State.

The exorbitant prices don’t seem to be affecting how long it takes to sell a home in the city though. The median age of inventory in San Francisco is 33 days, which is the 4th lowest out of the 142 cities that make up Realtor.com’s list.

There’s also a scarcity of inventory in San Francisco. There are only 2,140 homes are on the market in the city.

Just how expensive is a San Francisco house relative to the rest of the country? Well, on the opposite end of the list, ranked 142nd, is South Bend, Indiana. The cost of one house in San Francisco would buy almost 10 houses in South Bend, where the median listing price is $89,900.

Just below Santa Barbara is San Jose, where the median listing price is $699,000. The cost of San Jose homes isn’t driving buyers away. In fact, inventory is coming off the market in 31 days in San Jose. That’s 3rd fastest in the country. 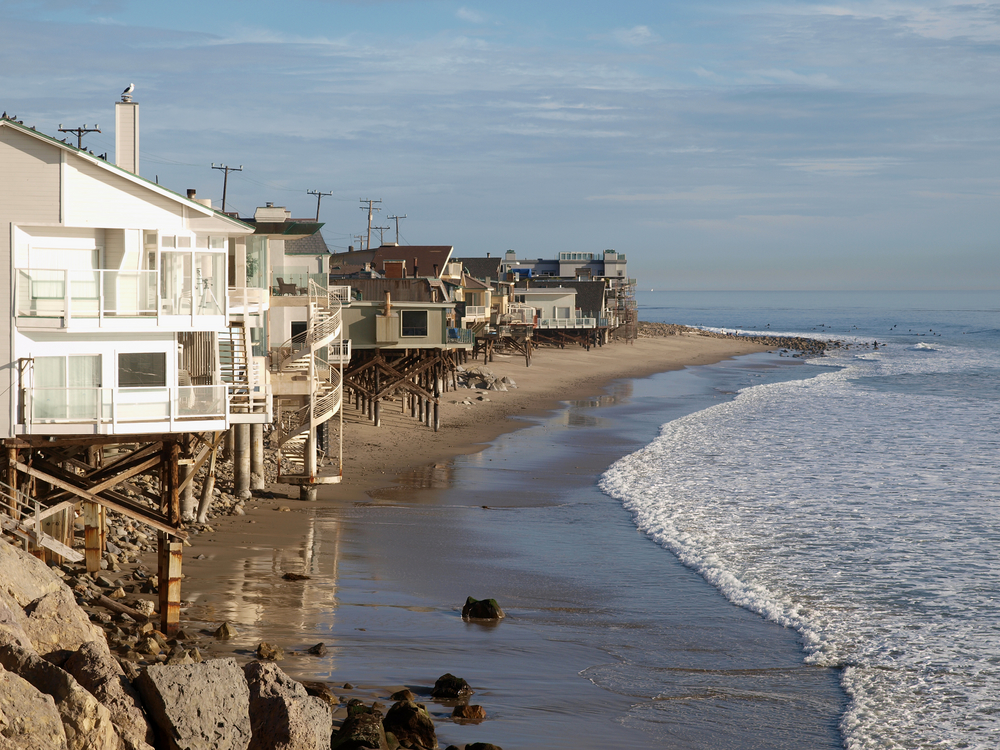 Next on the list is Ventura, where the median listing price is $525,000. The total listings have increased by nearly 29% from last year. There are 2,719 homes available in the city. [Editor's note: This list does indeed refer to Ventura city, and not Ventura county.)

The amount of available homes has also increased significantly in the next city on the list, Oakland. Available homes are up 47.11% from last year. The price tag of $499,000 isn’t keeping buyers away either. The median age of inventory on the market is 27 days, which is 2nd in the nation, despite prices being up 16% from last year.

Only two cities in the country have median listing prices below $100,000: the aforementioned South Bend and Toledo, Ohio, where the median price is $99,900.

So if you want all the amenities that California has to offer, be prepared to empty your wallet. But who wants a heavy wallet weighing them down when they’re swimming in the ocean or bounding down a ski slope anyway?