After serving as president for two years at Academy Mortgage, an independent purchase lender, James Mac Pherson has been named chief executive officer, the company announced this week. 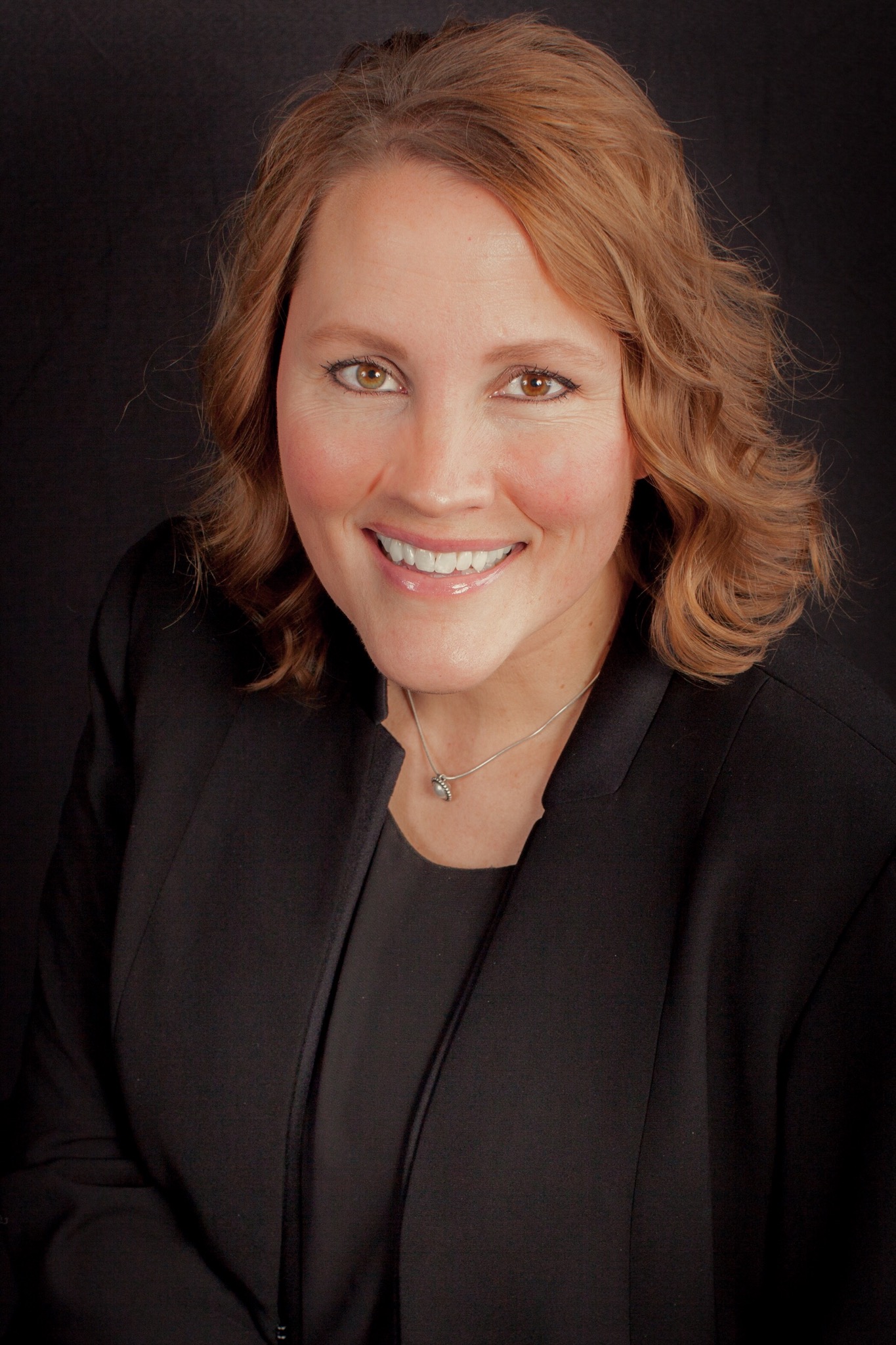 In the same announcement, the company said Mac Pherson promoted Kristi Pickering to Academy’s executive leadership team in the role of chief operations officer. She joined Academy earlier this year as senior vice president of process automation. She brings over 25 years of mortgage industry experience to the role, inlcuding more than 10 years in high-level roles at Bank of America Home Loans.

“We are intentional in our planning at Academy Mortgage to ensure our company’s sustainable growth at every level,” Mac Pherson said. “We are fortunate to have strong board members and an A-plus executive leadership team at the helm to lead our company into a bright future.

Prior to taking the position of president in 2016, Mac Pherson served in a plethora of roles at Academy, including manager at the 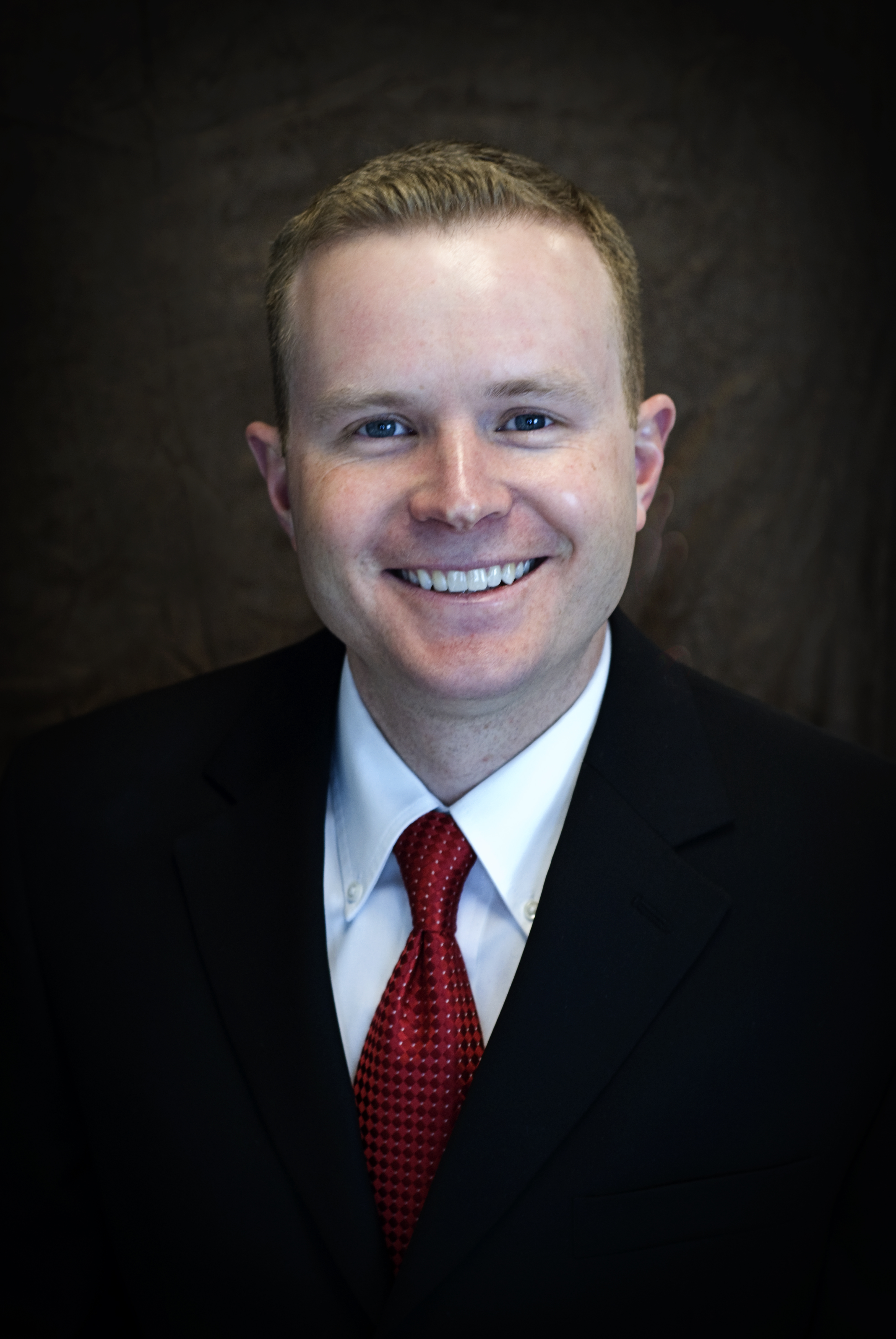 regional, divisional and area levels; branch manager; and loan officer. Before his almost 10-year career at Academy, Mac Pherson was an assistant vice president at Bank of America.

In addition to Pickering and Mac Pherson entering new roles, the company also announced that former CEO Adam Kessler has stepped into a new role as the company’s chairman of the board. Kessler appointed Mike Jensen, who was serving as EVP of marketing and corporate development, to join him on the board.