Real estate on Nantucket Island, the Massachusetts beach resort that’s pricier than the Hamptons, matched a record in May as wealthy Americans prepared for summer.

The volume of residential sales jumped 48% to $62.7 million from $42.4 million a year earlier, according to data from Lee Real Estate. The average price for a single-family home on the island 30 miles off the coast of Cape Cod was $2.2 million, a gain of 6.7% from a year ago. That compared with an average price of $1.7 million in the Hamptons in the first quarter, the latest data available, down 3.1% from a year earlier, as measured by Miller Samuel and Douglas Elliman Real Estate. 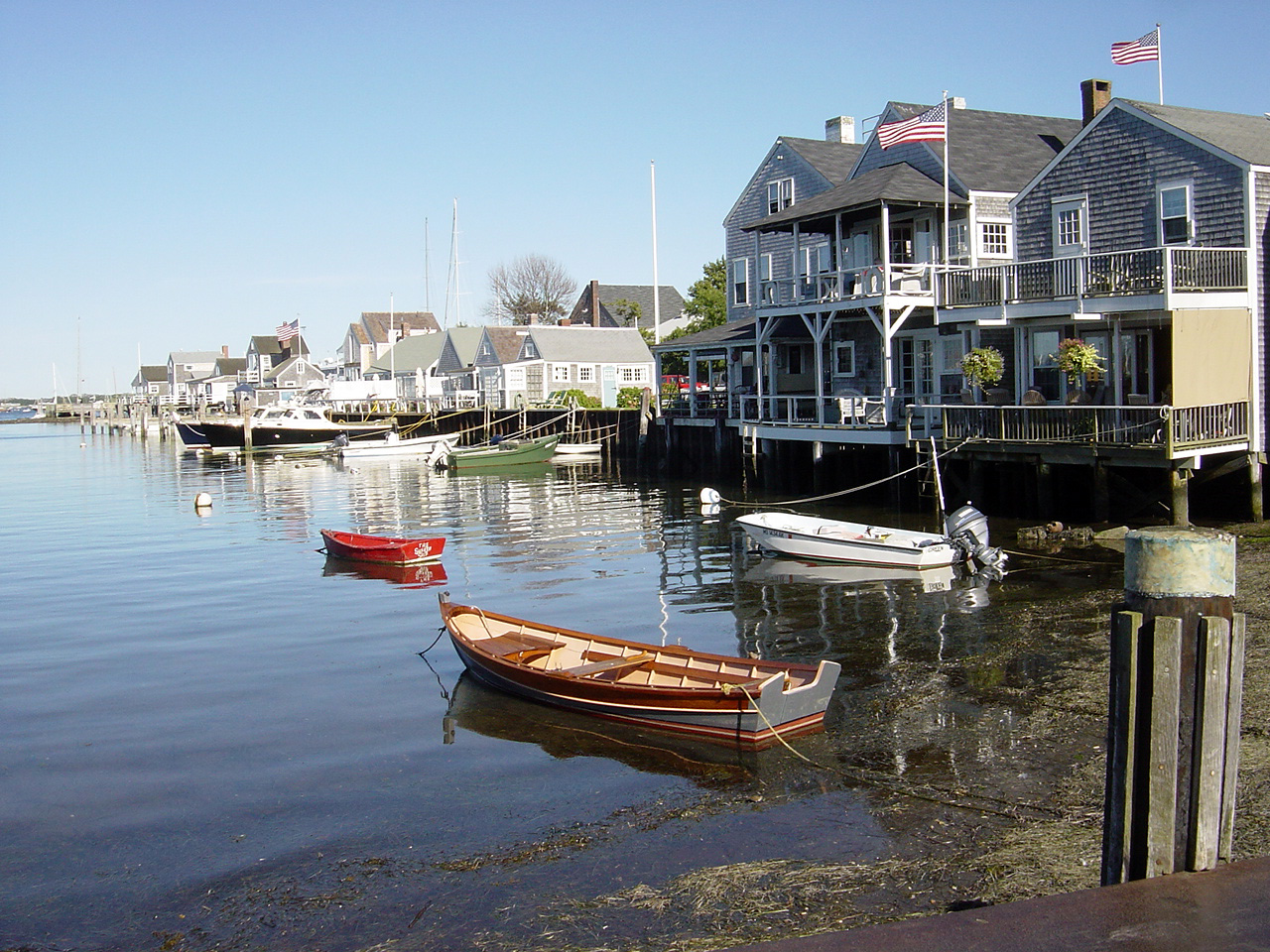 While both summer communities draw visitors and summer residents from Wall Street, they couldn’t be more different. There’s an old saying that explains the contrast: “You go to the Hamptons to be seen, and you go to Nantucket to not be seen.”

Homes currently on the market include a seven-bedroom estate on the north shore of the island listed for $35 million. It has a four-bedroom guest house, a pool, a tennis court, and a private beach.

There’s also a six-bedroom home set on three acres overlooking Nantucket Harbor listed at $9.45 million and a “family compound” of cottages, including a five-bedroom main house near the center of town at $9 million.