Amy Brandt has been spearheading peak performance at her company since she took the reins in 2017.

Under her guiding hand, Docutech has enjoyed revenue growth of roughly 40%, gaining 27 clients and launching envelope pushing products and 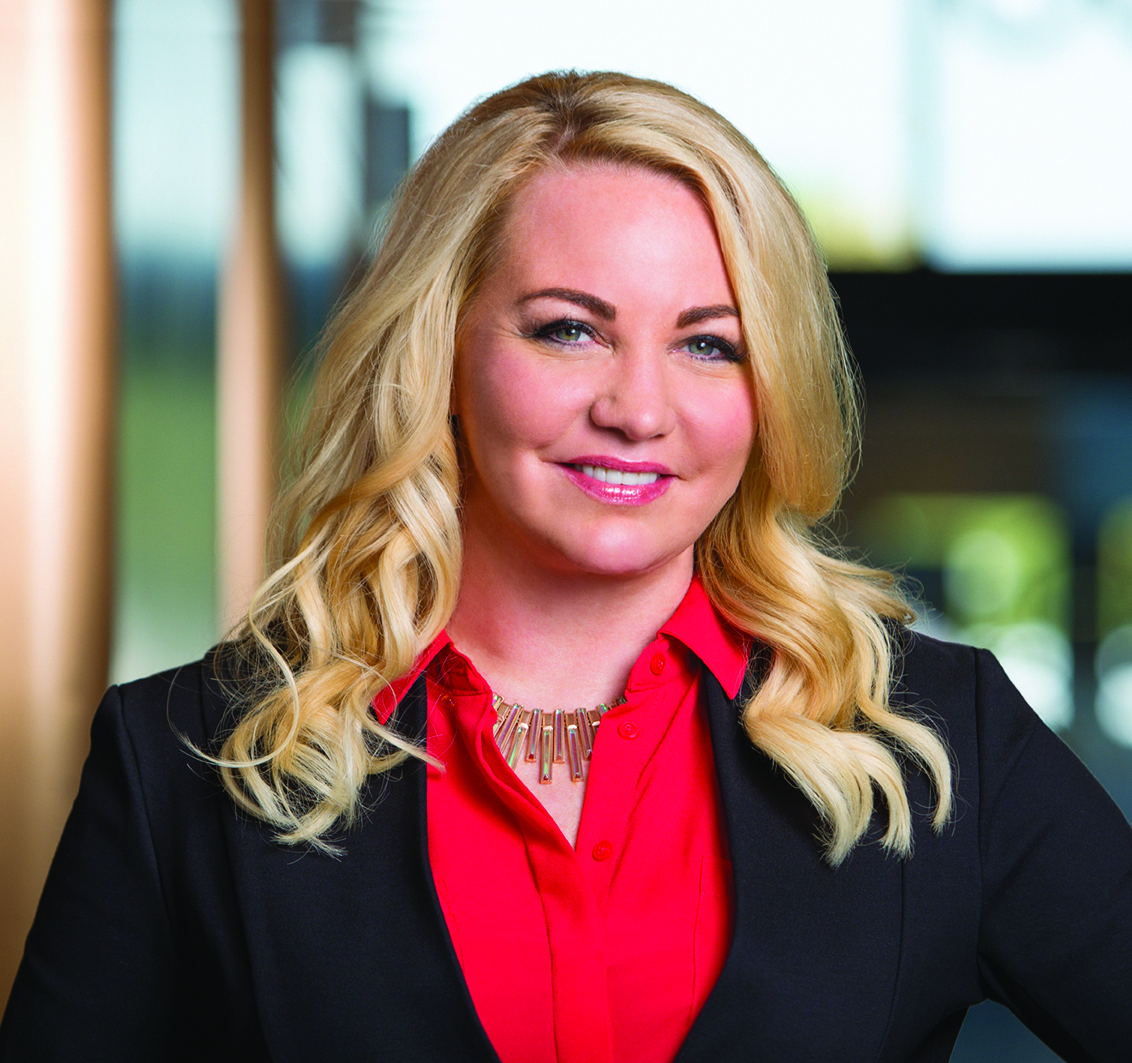 Brandt is only the second CEO of Docutech and masterfully managed the transfer of leadership from that of the company’s founder and CEO of 25 years to hers. In addition, she built a high-performance team of industry leaders to take her company to new heights.

Along with the advancement of its core mortgage-related business, Brandt led Docutech into new territory, carving out market share in the realms of consumer lending, servicing and other areas in need of the finest in streamlined, electronic documentation.

Her focus is on doing, rather than speaking, wishing or complaining. She makes decisions with conviction and puts her full effort behind them. She admits mistakes when they happen, learns from them, and accomplishes the goals before her, one after another, making her company shine on its pursuit of excellence and new frontiers.

For her every experience is opportunity to accumulate knowledge, to hone her craft. She is not content to wallow in past failures, instead using them as fuel for her next success.

She believes that it is critical to hold on to confidence in the face of failure, refusing to believe that detours define the journey and allows only positive things to change her and inform her behavior.

“The secret to my success has been to get things done. Inevitably, there have been mistakes. But as long as I am willing to assess the risks, to make changes in flight to course correct and to admit when I am wrong—action leads to accomplishment.”